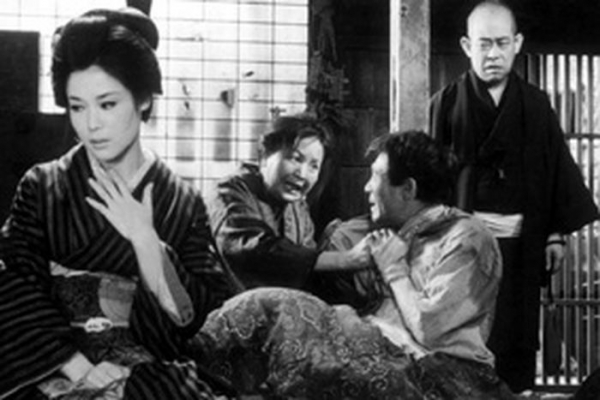 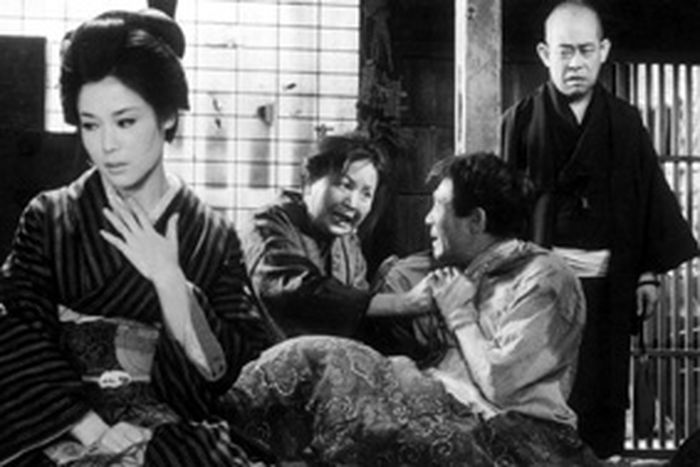 We are at the beginning of 20th century in Japan. Okane is the young mistress of an elder man. Her extremely poor family has sold her to this old man who has become very fond of her. When he accidentally dies, his family, after giving Okane the amount of money bequeathed to her, commands her to leave. She goes back to her parents. When her father dies, Okane and her mother decide to leave for their ancestral village. To escape people's judgement and slanders, she lives a secluded life. When her mother passes away, she is left alone with a simple minded cousin she had taken in, and she has to face the villagers' hatred. Seisaku, a young soldier back from the war, is admired by everyone. He encourages all his compatriots to go back work. He falls in love with Okane, "this woman already used". They live a great passion, but a difficult one, non only because of people's reactions, but also because Seisaku has to leave for the Russian front.

The film is a very beautiful and sensual love story with the background of misery and war.

To be born destitute, to live as an outcast in Japan at the beginning of 20th century.

More in this category: « The Arena of Murder Eunuch »
back to top