An Orphan on the Streets 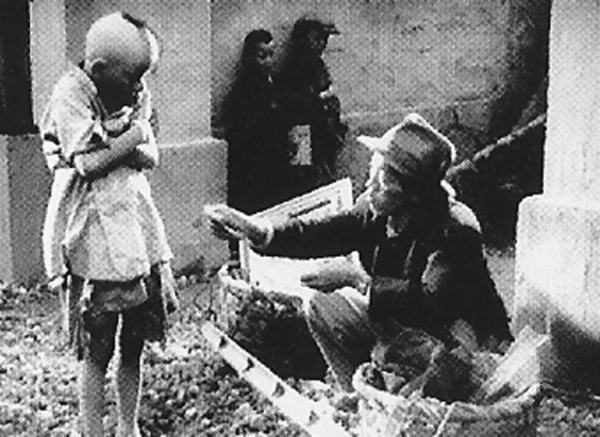 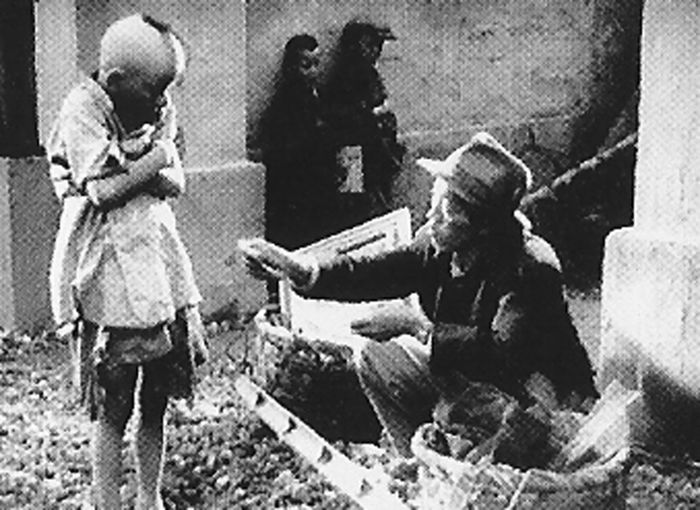 Watch an Orphan on the Streets

San Mao, which means ‘three short hairs’ in Chinese, is a young orphan who often has to suffer hunger and cold. Like his young friends, he tries to make a living with odd jobs (selling newspapers, helping rickshaws, picking up cigarette butts ...) but the underworld exploits him. He joins a group of young children who are as miserable as him, but very warm. On the celebration Day of Childhood, he realises there are two kinds of children, the rich ones and the others, and he belongs to the last category. He is living with a couple of thieves who give him food and clothing provided that he steals for them. Having no other way, he decides to sell himself to a childless rich family. Yet, he is not happy and during a party organised by his adoptive parents, he invites all his former friends from the street. He finally joins them. In May 1949, the communists soldiers enter Shangai. For San Mao and his friends, they are a new hope.

San Mao is the hero of the Chinese well known comic strip in Zhang Luo-ping China. The directors want to denounce the degeneration of Chinese society and its consecutive misery. The film, shot with a lot of love and compassion for the poor, is full of humour and derision..

More in this category: « Country Hotel In the Country of Eternal Sentinels »
back to top