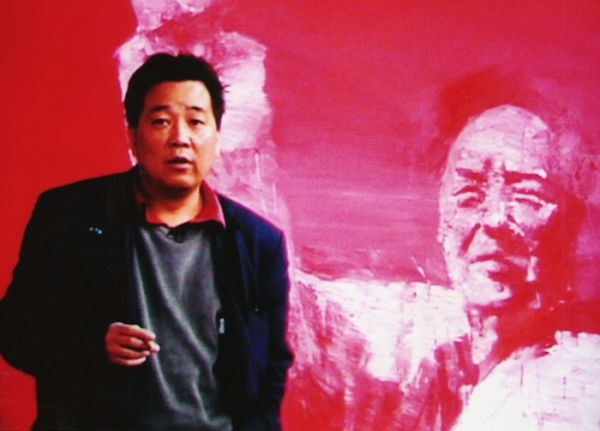 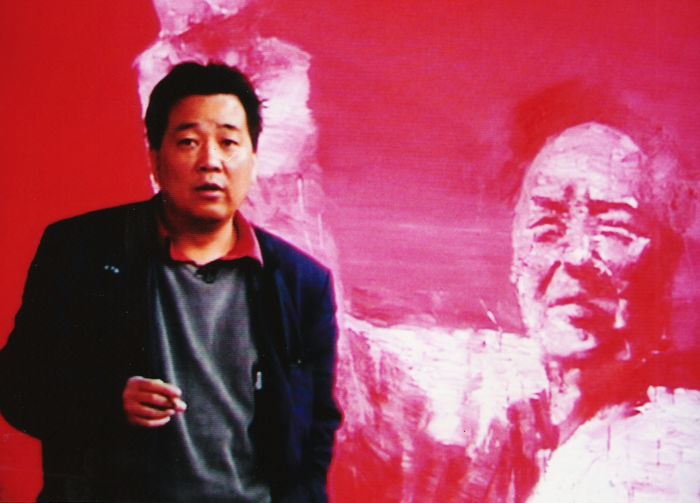 Born in Shanghai in 1960, Ming is a child of the Cultural Revolution. In the early eighties, he settles in Dijon. He soon becomes famous for his portrays of Mao whom he disfigures, in large size, in black and white or in red. Ming confesses that he has a score to settle with the painted subject. After Mao, Ming takes Buddha, Bruce Lee, his father and various known or unknown subjects, existing or coming from his imagination.

The film shot from 1991 to 2002 allows us to follow him during his trip to Shanghai where he accompanies three of his students. Moments of his life are followed by sequences of his painting. Michel Quinejure met Ming in 1991 during his first exhibition. He decides to be at his sides when he comes back to China after 10 years of exile. Ever since, he has constantly filmed him.

"In this film, I was keen to show the daily life of a painter, breaking the myth of the inscrutable artist evolving in separate worlds far from people’s preoccupation." M. Quinejure

More in this category: « Leyla Zana, a Cry from Jail A Day in Beijing »
back to top