Spring in my Hometown 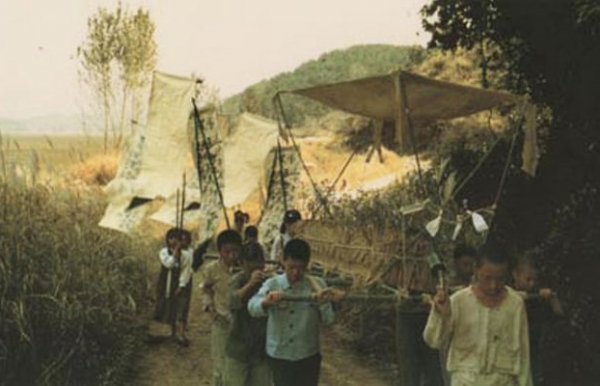 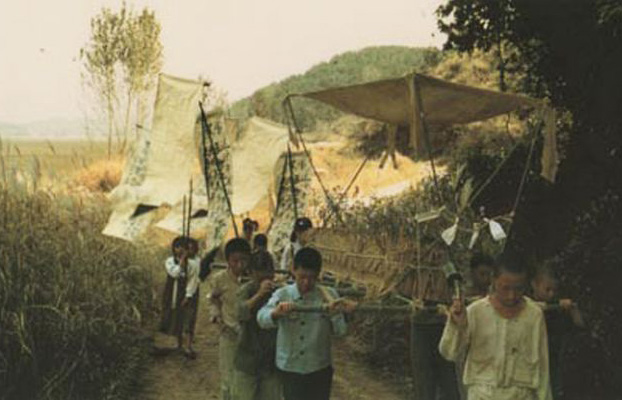 Spring in my Hometown

During the Korean war, in summer 1952, Sung-min and Chang-hee are the best friends on earth. They witness a sight which changes their lives: Chang-hee’s mother is prostituting herself with a GI in an old mill. Choi, who is Sung-min’s father, happens to be her procurer organising the meeting. Chang-hee decides to take revenge and, without saying a word to his friend, sets the mill to fire. In the mill, a young Korean woman and a GI are making love. One year later, the bloated corpse of a child is found is a marsh close to the mill.

“Sometimes I feel that life is not really easy and that human being is more fragile than glass. This rises questions about the very meaning of life. How can man face such absurd reality where there is no hope at all...
The title of the film is a well known song for children in Korea. An adult remembers his childhood village where he cannot go back. The song is full of nostalgia and evokes the tragic reality of 10 millions Korean cut from their families with the partition of the country”. Kwangmo Lee

More in this category: « The Legend of the White Serpent Triptych »
back to top