In the Ninth Month 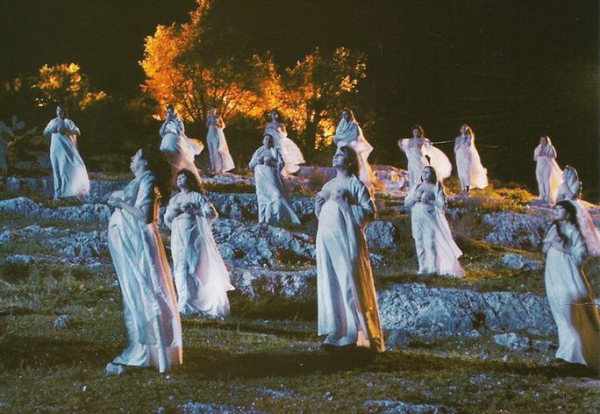 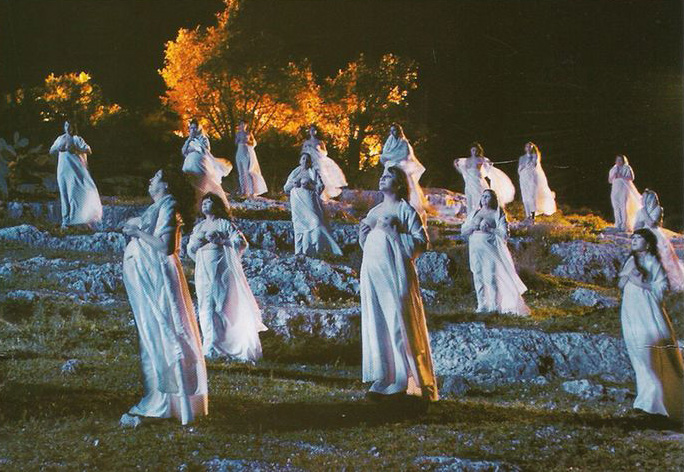 In the Ninth Month
(Fi-al-shahr altasea)

Khalil, Ahmad's elder brother, had to run away from home and became a refugee in Lebanon, one month after his marriage with Samira. For 10 years, Samira has been faithfully waiting for the man she loves. At the cost of his own life, Khalil has crossed the border to come back to his village in North Israel. With the help of his brother Ahmad, he secretly meets his wife. Simultaneously, a young boy from the village has disappeared. With his strange behaviour, his black outfit, Ahmad is accused to be the man who drags his butt in a basket, according to an ancient legend where a man kidnaps children. When Khalil' s secret is found out, he has to run away once more. 9 months later, Amal (meaning hope) is born.

This story of a torn family victim of external conflicts, yet ends with a touch of enthusiasm and reconciliation.

Ali Nassar's previous film, The Milky Way, got the Vesoul audience award in 2000.

More in this category: « August Sun Vodka Lemon »
back to top