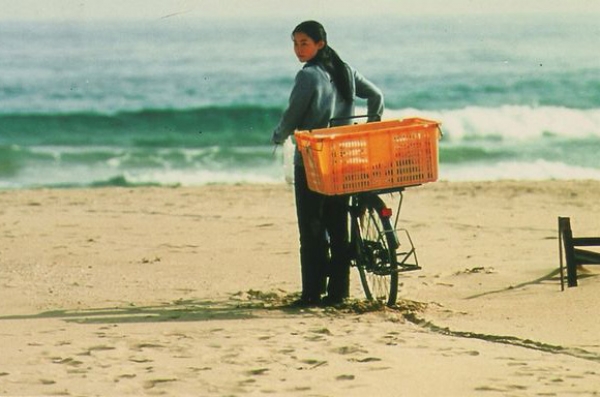 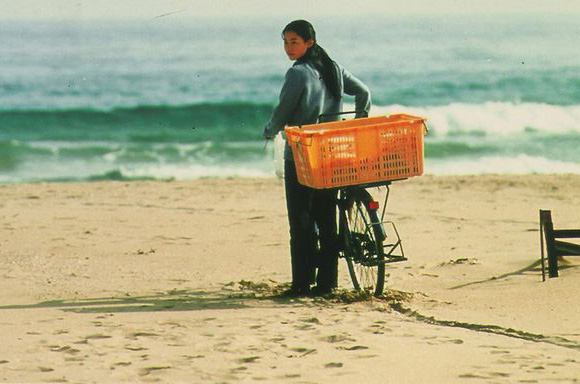 Lee Kang-jae has just been released from jail. Despised by everyone, this ‘mediocre crook’ as he calls himself, tries to regain his former position in the gang he once belonged to. His life seems useless, even his dearest dream to own a fishing boat seems out of reach. One day, the police comes to inform him that his wife died. His wife...
Years before, for a few bank notes, he had accepted an arranged marriage with Failan, a young Chinese clandestine forced to work and get married in order to stay in Korea. He never met her. He is now moved by her dismiss, both so close and so distant. He goes to the mortuary and identify Failan’s body. Gradually, he starts discovering all the love Failan felt for him and he falls in love with her, who has passed away.

Adapted from a Japanese novel by Jiro Asada, Failan is the very beautiful love story of a couple who never met. Song Hye-sung achieves a balance in portraying dark and candid characters, violence and extreme kindness, supported by a reliable casting: Cho Min-shik, the actor of Im Kwon-taek’s last film and Cécilia Cheung, the young Chinese actress discovered in Shaolin Soccer.

More in this category: « Vengeance April Snow »
back to top