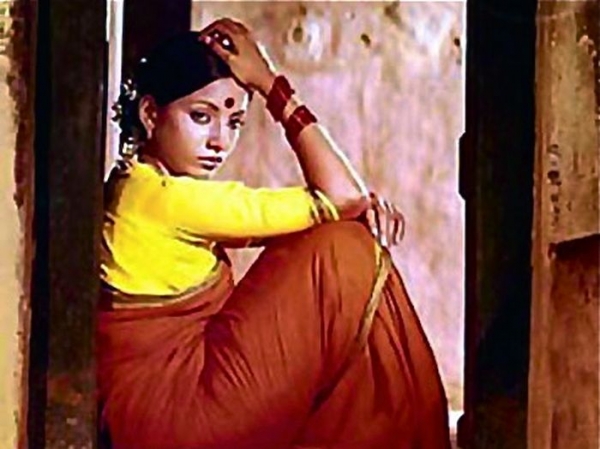 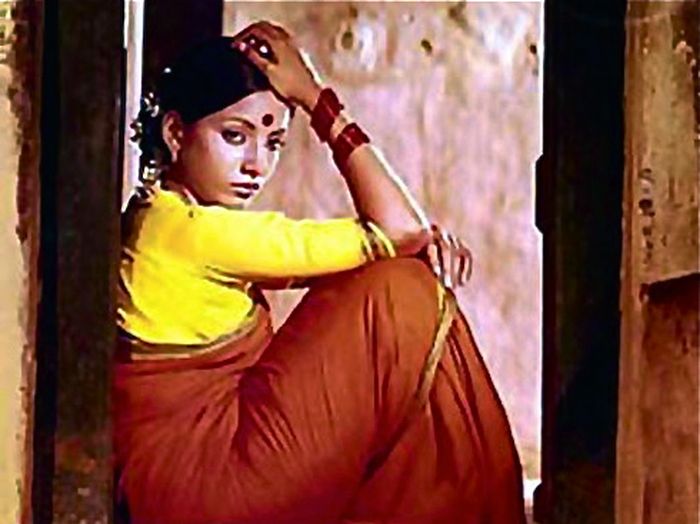 Surya, son of a landlord in Andra Pradesh, has given up his studies to look after the family property. He is married against his will to a young girl, Saryu, who would join him when she attains puberty. Bored and lonely, Surya is attracted by his maidservant Lakshmi, wife of a poor deaf-mute potter Kishtaya, but she spurns his advances. Kishtaya is caught stealing and runs away from the village. Lakshmi has become a destitute and gives in to Surya who promises to look after her. Saruy comes to her husband's house and dismisses Lakshmi. Kishtaya comes back when Lakshmi is pregnant. Thinking the child to be his, Kishtaya goes to Surya to ask for work and to tell him the good news.

Inspired by a real fact, the film became a national, mainly due the performance of Shabana Azmi, who will later shoot other films with Shyam Benegal.

More in this category: « China, My Sorrow Pure »
back to top