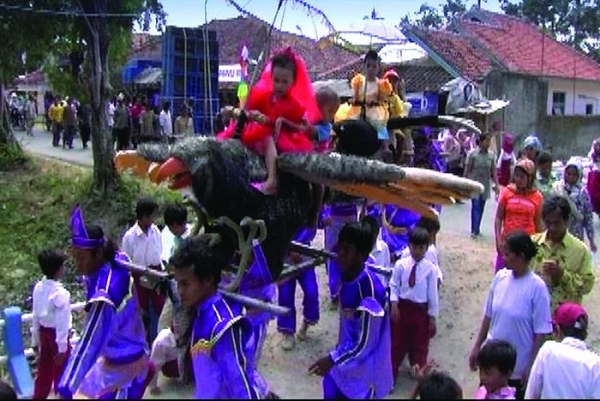 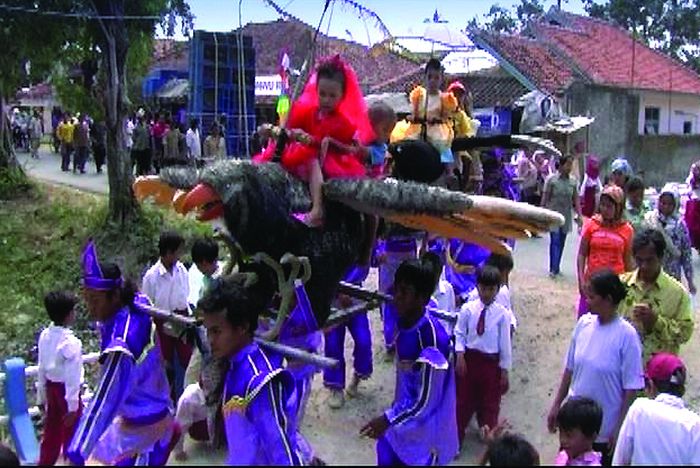 The film gives a closer look at the practice of female circumcision in Indonesia. Although female circumcision in Indonesia doesn’t remove the whole part of the women’s clitoris and labia, like the exercise done in Africa, it is still widely acceptable. The reason is to ‘clean’ the girl and prevent the girl from evil spirit that leads her to being promiscuous. Even up until today, many people are not aware of the threat from the practice.

The film will bring the audience to see the chaotic beliefs and context behind female circumcision..

More in this category: « Seven Women Effort for Love »
back to top