Soul of a Demon 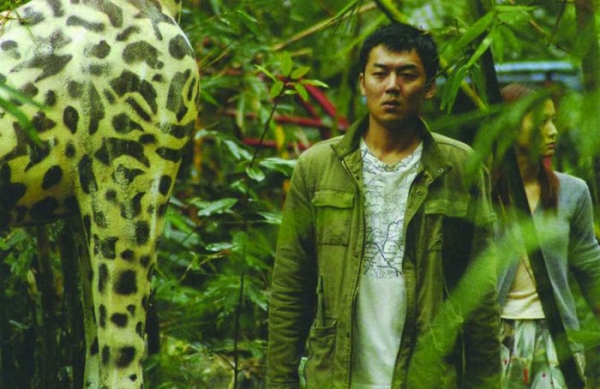 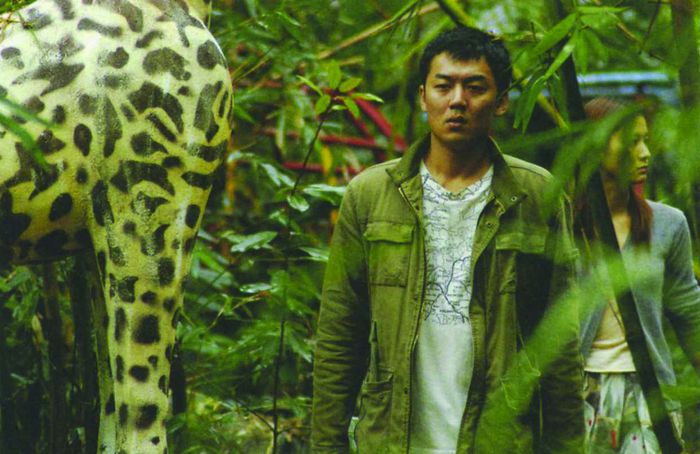 Soul of a Demon

Che went to prison for his brother, Ren, who stabbed to death the son of Shun, the local gangster boss. While Chen served three years in prison, Ren fled to Japan. When he was in Japan, Ren lived with his father, who left the family a long time ago. On his release, Che return to the little coastal town Nanfangoa where he grew up. No sooner does Che arrive than he discovers that his father, Chang, has returned after having spent twenty years in Japan; his brother, Ren has also come back. Chang has some unfinished business with Sun. Che embarks on a journey with an ex-girlfriend who has not spoken since experiencing a certain traumatic event. They travel to the island of Lanyu where Che’s mother is buried. Che’s mother was an islander; she was never able to get over her husband leaving her.

More in this category: « Chilsu and Mansu Hwang Jin-yi »
back to top