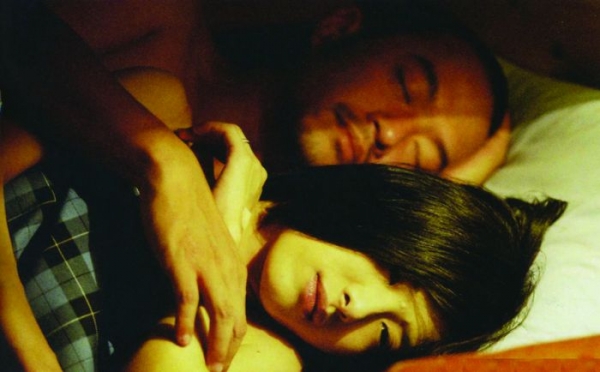 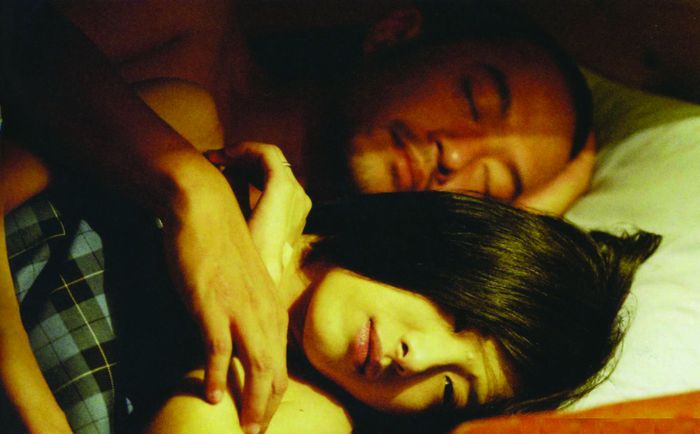 Yellow Bull is driving a meandering truck full of statues of gods when he gets mixed up with a cast of outcasts whose lives gradually entwine with each other. Yellow Bull travels around giving shelter to deserted statues of gods yet can’t afford to have his artificial leg fixed. Blung, an alcoholic aboriginal, transports top-class peaches between a remote village and Taipei City yet finds himself less valued than even the peaches he delivers. Ching, a depressed middle-class wife, attempts to save her marriage after the death of her newborn. Then there’s a fatal car accident caused by a stray dog …

“Human beings set the values of a peach, a dog, a human, and even God has a price. We live in a material world in which everything is assigned a value. Yet our souls cannot find peace before they free themselves of the burden and shackles of life. Neither material goods nor the devotion retreats, neither statues of deities nor the devotion of religion can help the protagonists of the film find inner peace. I tried to express the uniqueness of Taiwan’s collage culture.” Chen Singing

More in this category: « Murmur of Youth Chilsu and Mansu »
back to top