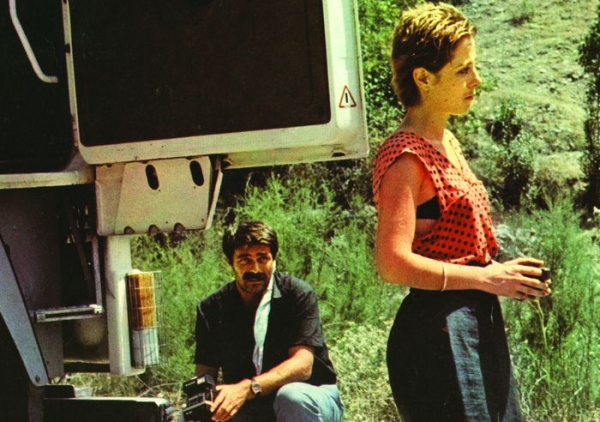 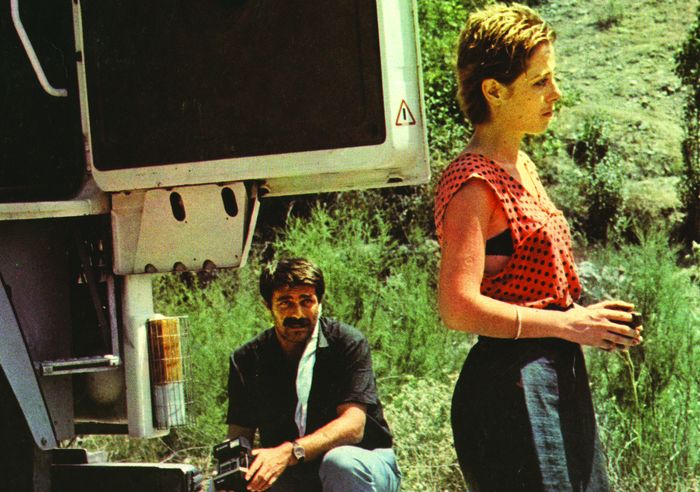 Hasan, a worker who has worked for years in Germany, returns to Turkey and hired as the driver of a long-haul truck. When he eventually finds his estranged ex-lover Sabahat and her husband Yavuz in İstanbul, a nasty surprise awaits him: Yavuz is maimed in a car crash, and now caught in a web of illegal affairs. The family is struggling in poverty, and Sabahat is forced to prostitution to provide for her daughter. When Hasan confronts Yavuz’s gang of thugs, he decides that is would be best to flee and take Sabahat and her daughter to his relatives in Mardin for protection. And thus begins the thousand miles-long and anxious journey of Hasan, Sabahat and Ayşe, the quasi-family followed by a vengeful gang.

More in this category: « Yi Yi - A One and a Two Night Journey »
back to top