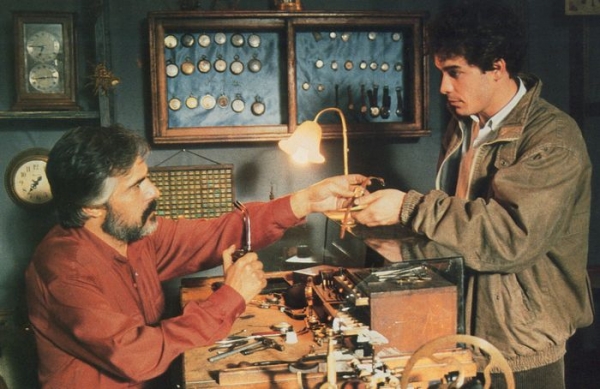 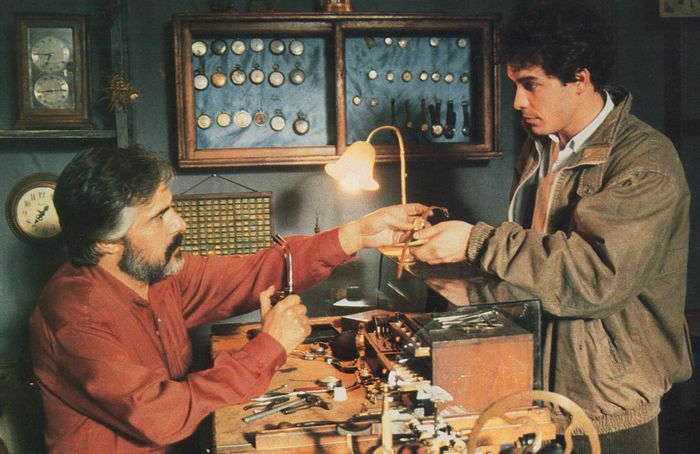 Awarded in many worldwide film festivals

A mysterious woman hires a photographer for a strange mission: in Istanbul at night, he has to catch at random snapshots of men in cafes and night clubs, in the seeming mess of gambling, alcohol and conversations. She then scrutinizes the proofs, neglecting some faces while lingering on others… What does she look for? Whom does she want to find? This could be the beginning of a thriller. It is in fact the setting up of an enigmatic framework, the starting point of a voyage of initiation.

Within the themes of voyage, inner search and perception of time, the director sets out to find the modern form of an oriental tale strewn with unusual objects and punctuated with encounters, the necessary steps towards initiation.

More in this category: « That Day, On the Beach A Journey to Gwan Shan »
back to top