Five Girls and a Rope 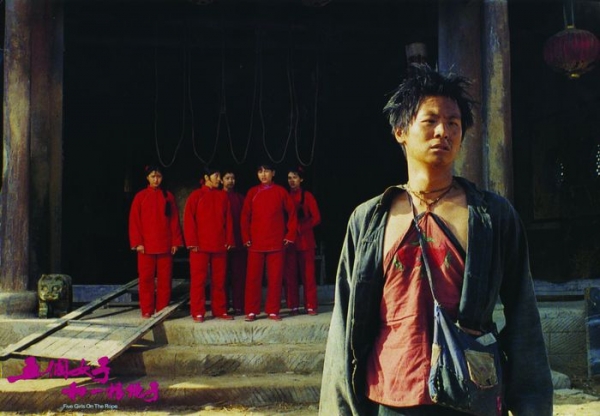 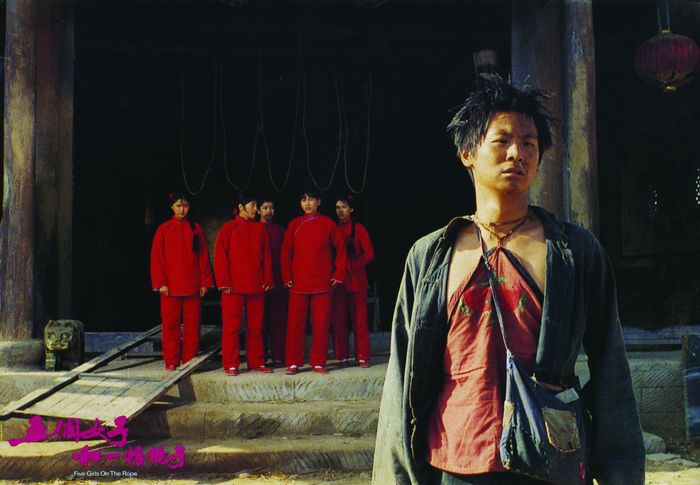 Five Girls and a Rope

With kind support of Taipei Representative Office in France and GIO

Five young girls grow up in a remote village of China. For centuries the tradition has totally despised women. They entirely depend on men, whether father or husband. Mingtao is about to get married against her will to a man she never met. Aiyue suffers for her grandmother who observes the celebration feast for her seventieth birthday, though as a woman she is not allowed to take part in it. Xexiang witnesses the killing of her sister-in-law and her lover. Gui Jan has come to see her sister about to deliver: they prefer to sacrifice the mother for the child. Jinamai suffers for her repudiated aunt who could not give a child to her husband. For the celebration of All Souls’ Day on September 9th, the five young girls, aware that a similar fate awaits them, get dressed in red, the ritual colour, and go to the temple… This film is among the first to be entirely shot in mainland China. The main parts are played by four Taiwanese actresses and a Chinese actress making her debut.

More in this category: « Oyster Girl An Answer from Heaven »
back to top