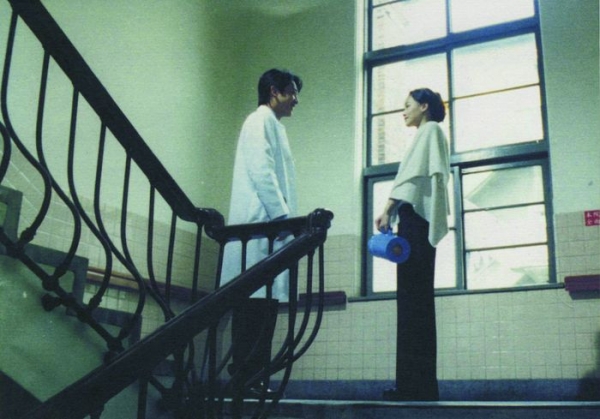 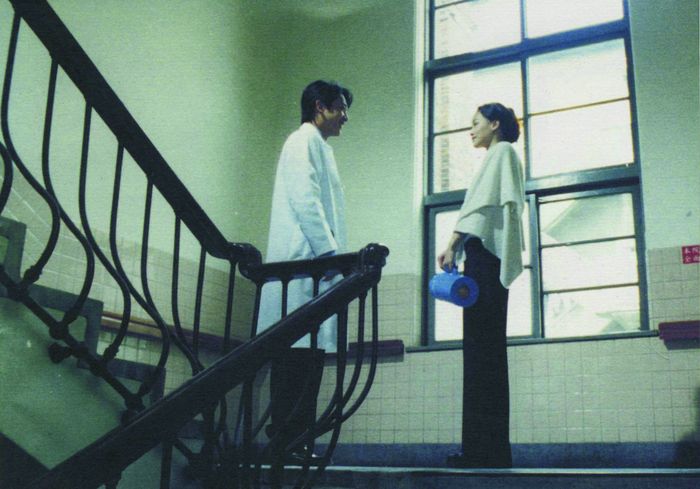 She is a five-year-old girl. She lives in her own world. As reality is too harsh, she invented a fancy world to escape the daily violence in her family life. In this family facing problems, the reality is made of violence and humiliation, but seen through the eyes of a girl it looks dif ferent…. She is a seventeen-year-old girl, dreaming of changes and feeling revolted. She lives with her mother; or rather they live side by side in two different worlds. As she feels alone and wants to escape reality, she steals ID cards to become someone else. She is a woman in her thirties with a secret she cannot share. She has no one to confide in. All her life she had to run, from her mother to her boy-friends. She runs, she runs all the time without finding a way out. And her mother is about to die…

“This is perhaps the story of the passage to adulthood. It is perhaps the slices of three different lives put together. Imagination, escape, confrontation: three ways out to daily life.” Vivian Chang

More in this category: « Prince Yeonsan Blue Gate Crossing »
back to top