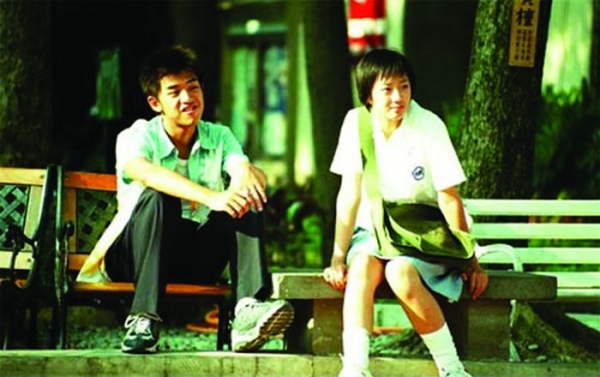 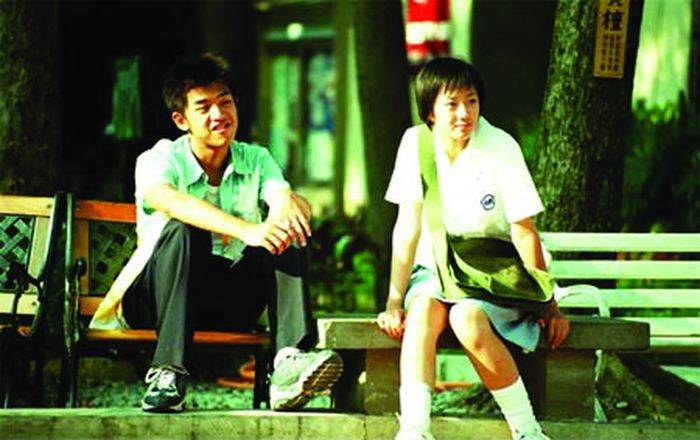 Seventeen-year-old college girl Kerou is a dreamer who has feelings of self-doubt and regrets the times of carefree childhood. Swimming champion Shihao is the idol of the college. Yuezhen is Kerou’s best friend, and like many other girls she is madly in love with him. As for Shihao, he feels attracted by Kerou whose behaviour intrigues him. One day, Kerou goes and meet him during his training, and decides to speak. Her revelation deeply moves him, and the two adolescents have a taste of adulthood pleasures. In his second feature film, Yee Chih-yeh focuses on middle class youth in big cities:

"They are rebel, naive; they look at things in a frontal way and act with impulsion, especially when it comes to love. I wanted to follow them in their search for oneself, particularly in their sexual incertitude; I had no intention to teach a lesson but only get close to them and show how young people live for the present.”»

More in this category: « Hidden Whisper Lust, Caution »
back to top