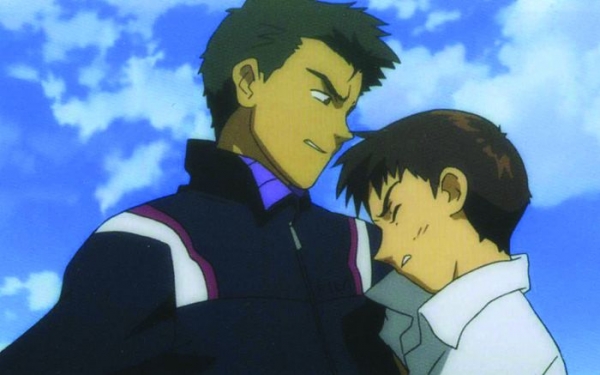 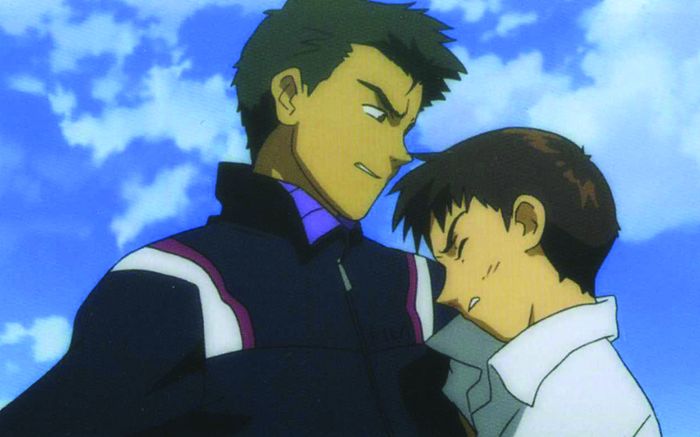 You are (not) alone

A catastrophe of unprecedented amplitude has spread on our planet, causing the death of half the population and leaving the world forever damaged. After this terrible event which history will record as “Second Impact”, the survivors gradually go back to their daily life. This is when fourteen-year-old boy Shinji Ikari is called to Tokyo 3 by his father. At the same moment, a giant creature, an “Angel”, appears over the city. The United Nations armed forces immediately fight back, but in vain. Shinji is caught in the crossfire when suddenly a young soldier, pretending to be Misato Katsugari, saves his life.

Evangelion 1.0 is neither a remake nor a simple reinterpretation or a suite. It is a new piece of work definitely turned to future. It is a trip tych of which You are (not) alone was the first part..

More in this category: « Sword of the Stranger Milarepa »
back to top