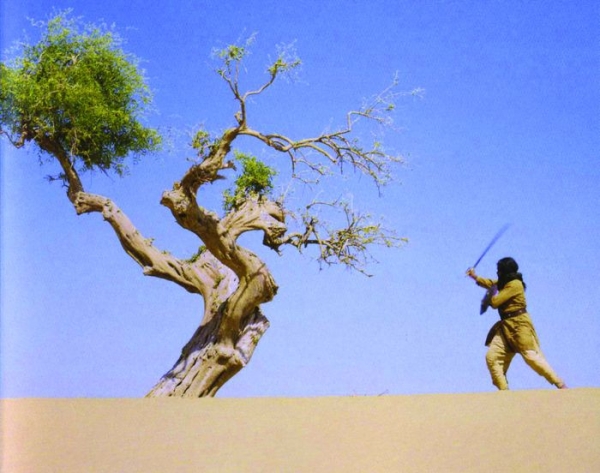 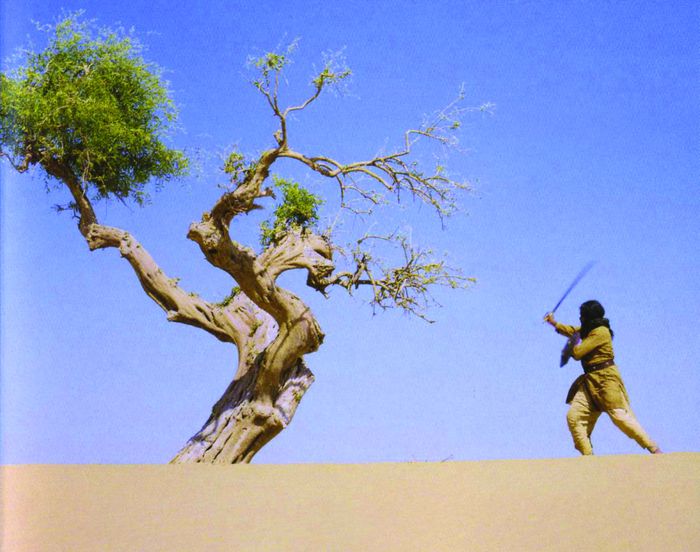 A powerful and merciless lord helped by a gang of warriors with their leader Lafcadia, spreads terror over the almost desert lands of Rajasthan. Lafcadia recently became a widower. His son Katiba gets friendly with a young girl and gives her an amulet. One day, Lafcadia is ordered to loot and exterminate the whole village. During this slaughter, he sees the young girl again, sees her amulet and while dropping his weapon, he swears not to kill any more. Tired with his life full of violence, he decides to return back to his native village in the mountains with his son Katiba. This is the beginning of an epic journey in breathtaking landscapes, from the doors of desert up to the heights of the Himalayas. By returning to nature and leading a simple and sometimes hard life, he endeavours to live a redemption which will perhaps allow him to atone for the exactions he made in the past. Nature as source of redemption!

More in this category: « Dersu Uzala Emine the Leaning One »
back to top