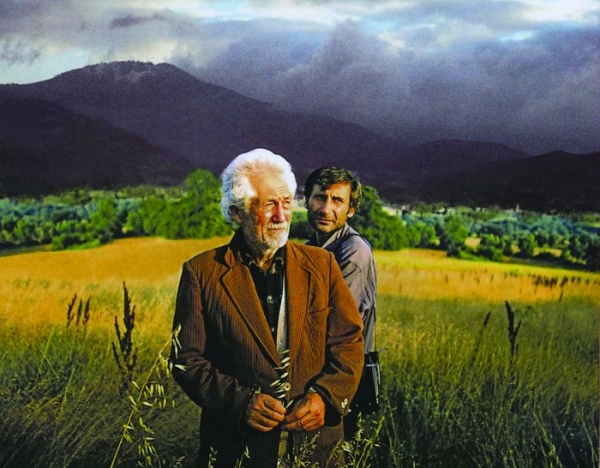 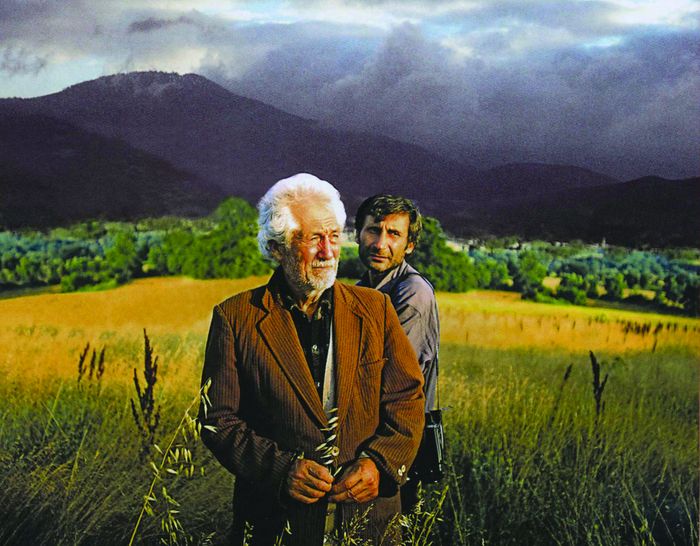 One day in the month of May, Muzzaffer decides to go back to his little town in Anatolia where he spent his childhood and where his family is still living. He wants to shoot a film. His father Emin is fighting to avoid the confiscation of land and forest by the local authorities; he knows each and every tree of the forest which he has been always protecting. His cousin Saffet dreams to leave the factory where he works. Ali, his nine-year-old grand nephew has been drea ming of a musical watch. For the city-dweller he has now become, land is the symbol of lost innocence and humanity. In Nuri Bilge Ceylan’s second film, nature is the omnipresent theme, nature to be saved, to be observed carefully: the wind passing through the trees, the water shimmering in the paddy fields, a bird singing, a frog jumping, the sun shining on the leaves of a tree, a tortoise taking its own time...

More in this category: « The Lake Karakum, 45 Degrees in the Shade »
back to top