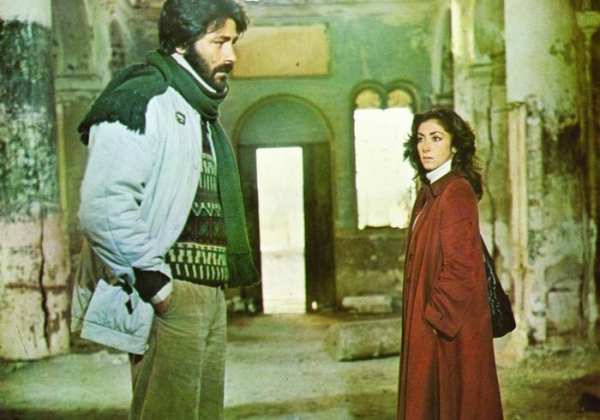 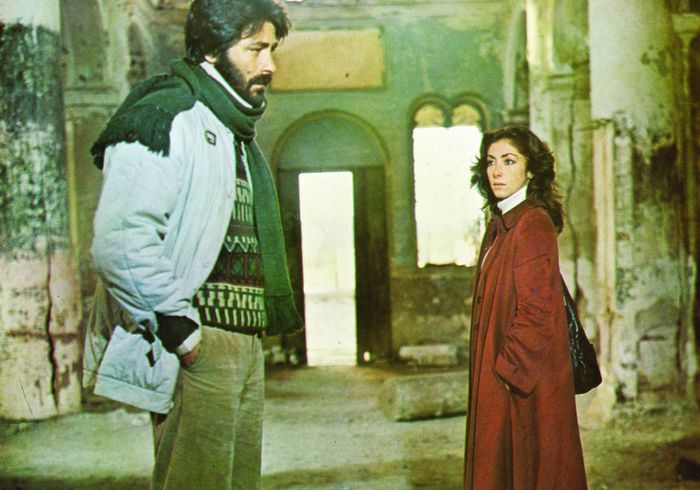 Aysel teaches literature. She has just been posted in a small city by the sea side. Fuat is the son of an old bourgeois family which became impoverished. Though he does not love her, he is engaged to Belgin, the daughter of Recep, a rich industrialist. Aysel meets Fuat while the engagement ceremony takes place. Fuat feels attracted to Aysel. Bedri, an art teacher, is also attracted to Aysel. He feels frustrated not to see his projects succeed. Aysel too disappoints him…

More in this category: « Peppermint Candy J.S.A. : Joint Security Area »
back to top