Making Of Balzac and the little chinese seamstress 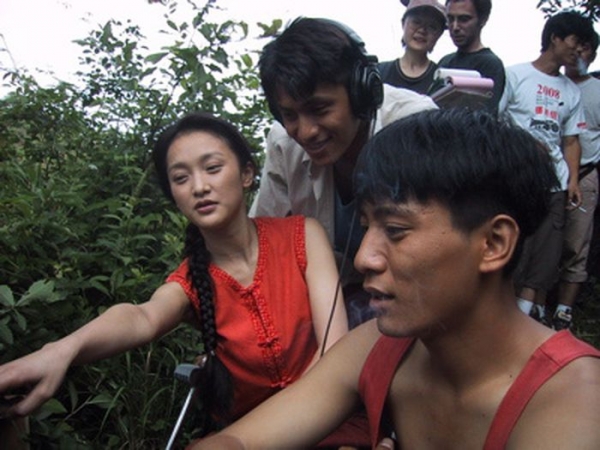 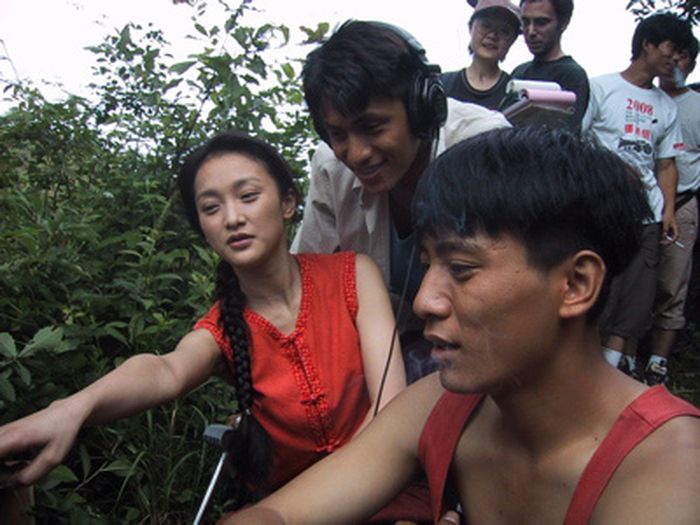 Making Of Balzac and the little chinese seamstress

China, 1971.
Luo and Dai are teenagers when the Cultural Revolutions begins. Young college boys, sons of intellectual revolutionaries, are sent to re-education camps in the Sechuan Province mountains. The discovery of a suitcase full of western books banned by proscriptions, is going to change their lives as well as Luo’s, a young Chinese girl who is a tailor. Reading these books, and especially Balzac, gives the youngsters an opportunity to open themselves to a world they did not have the slightest idea about. Dai and Luo leave the re-education camp in 1974.
Luo is still living in China and Dai, who has been in France since 1984, has lost his trace. None of them ever met the young tailor girl again, they don’t know what she has become.
« If that book does not become a best seller, I’ll consider myself useless. » said Bernard Pivot in his « Bouillon de culture » (Cultural Broth ) TV program. The book turned out to be a best seller.
After location hunting in China for several months, Dai Sijie has just finished the shooting of his film based on his largely autobiographical novel. Rafaël Schneider who has accompanied him, invites us to tread in the footsteps of the filmmakerwriter..

More in this category: « The Broken Journey Samurai Rebellion »
back to top