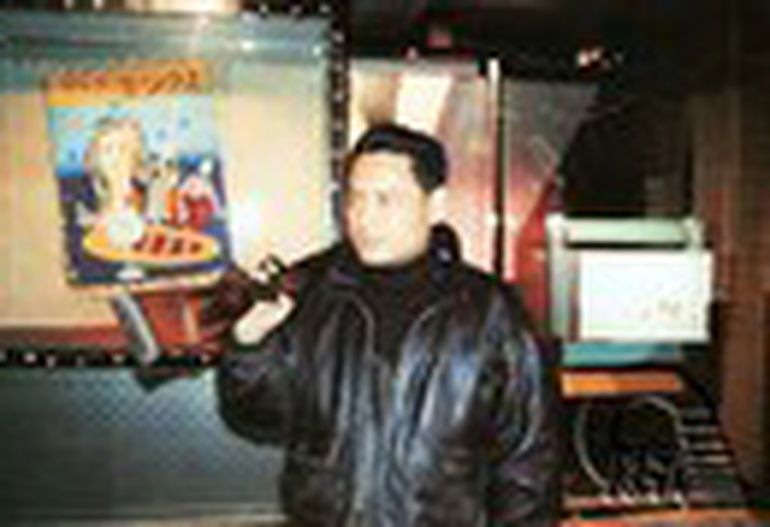 We are in Japan. Kim Hee-roo has just murdered two yakuzas, and is the hostage-taker of the customers of an hotel where he took shelter, while inspector Ohehasi is awaited. Like many Korean, Kim’s father had to immigrate to Japan during the Japanese occupation. He died in an accident at work and his mother remarried a Korean. Kim was born in Japan, but always suffered to be from Korean extraction. Poverty and street violence are well known to him. When he becomes an adult, he has already been six times in prison. When he wants to be heading in the right direction, he fails. He falls in love with Husako, a Japanese nightclub singer. Soga Yukio, the head of yakusas, he also in love with Husako. He can’t bear seeing Kim and Husako together and threatens them. Then, Kim decides to kill Soga and one of his henchmen. When inspector Ohasi reaches the hotel, Kim wants him to listen to the reasons of his murder..

More in this category: « Det means girl Telegram »
back to top