Legend of the Galactic Heroes 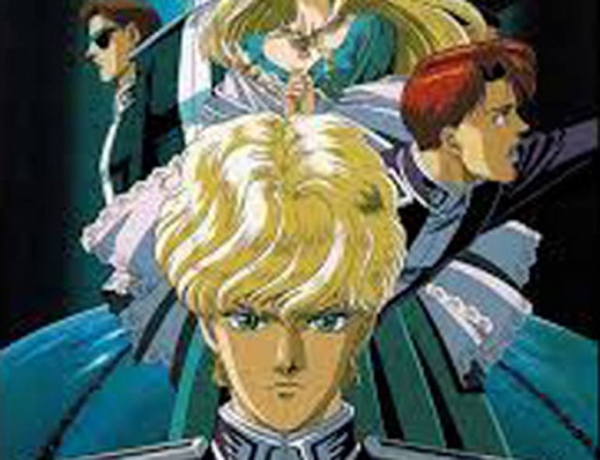 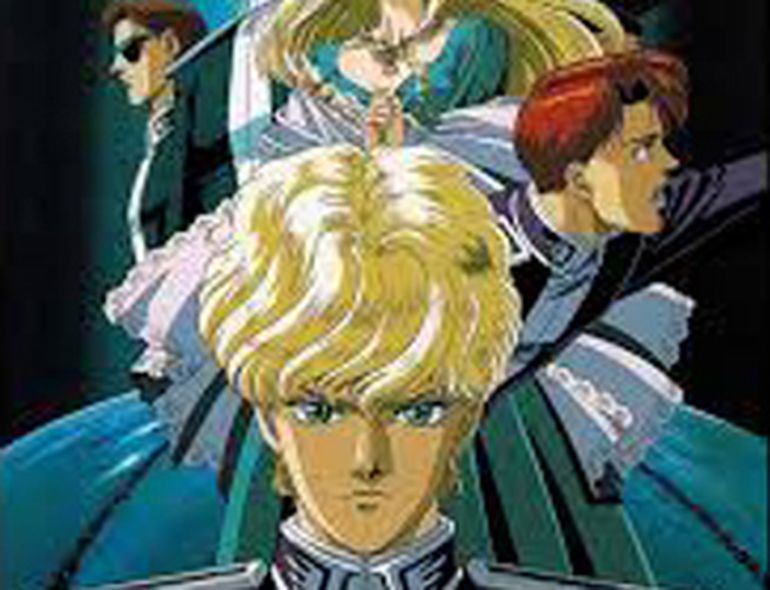 Legend of the Galactic Heroes

The galaxy is divided in two factions opposed to each other: the galactic Empire and the free planets Alliance. A war between them has been lasting for 150 years and corruption has spread on both camps. New heads are needed. Reinhart von Musel, the youngest captain in the empire, and Yan Wanglee, a young captain in the Alliance are about to confront each other. They both have not only to command their troops, but also to control inner rivalries.

Adapted from a science-fiction best seller which takes us 16 centuries ahead in time, this feature resumes a long series of 52 episodes..

More in this category: « Virgin Stripped bare by her bachelors Swing »
back to top