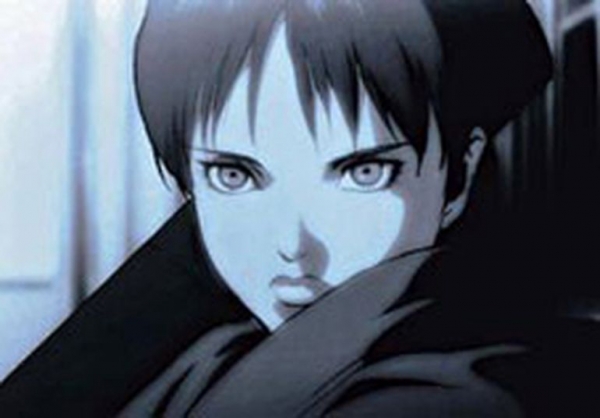 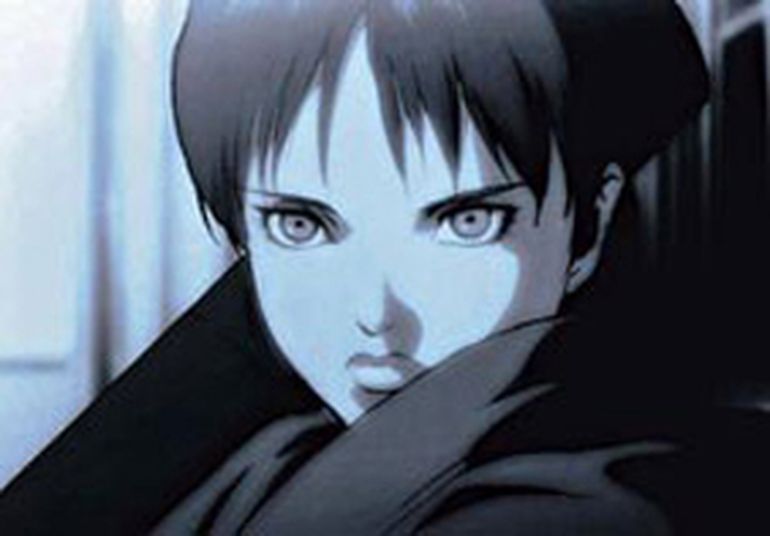 We are in Japan in 1966. Suspicious cases of suicides have taken place in the neighbourhood of the Yokota American air base. The American college is not spared by such death. The atmosphere becomes more relaxed at the close prospect of celebrating Halloween. Saya, a young lonely and gloomy Japanese girl, joins this college for young Americans. She does not intend to study but to spy. Trained by American secret services, she is a special agent ready to use whatever means to exterminate a group of vampires looking like human beings.

More in this category: « Stone Highland The Fifth Season »
back to top