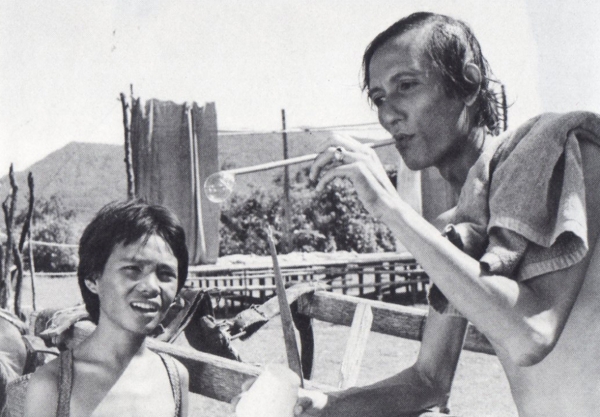 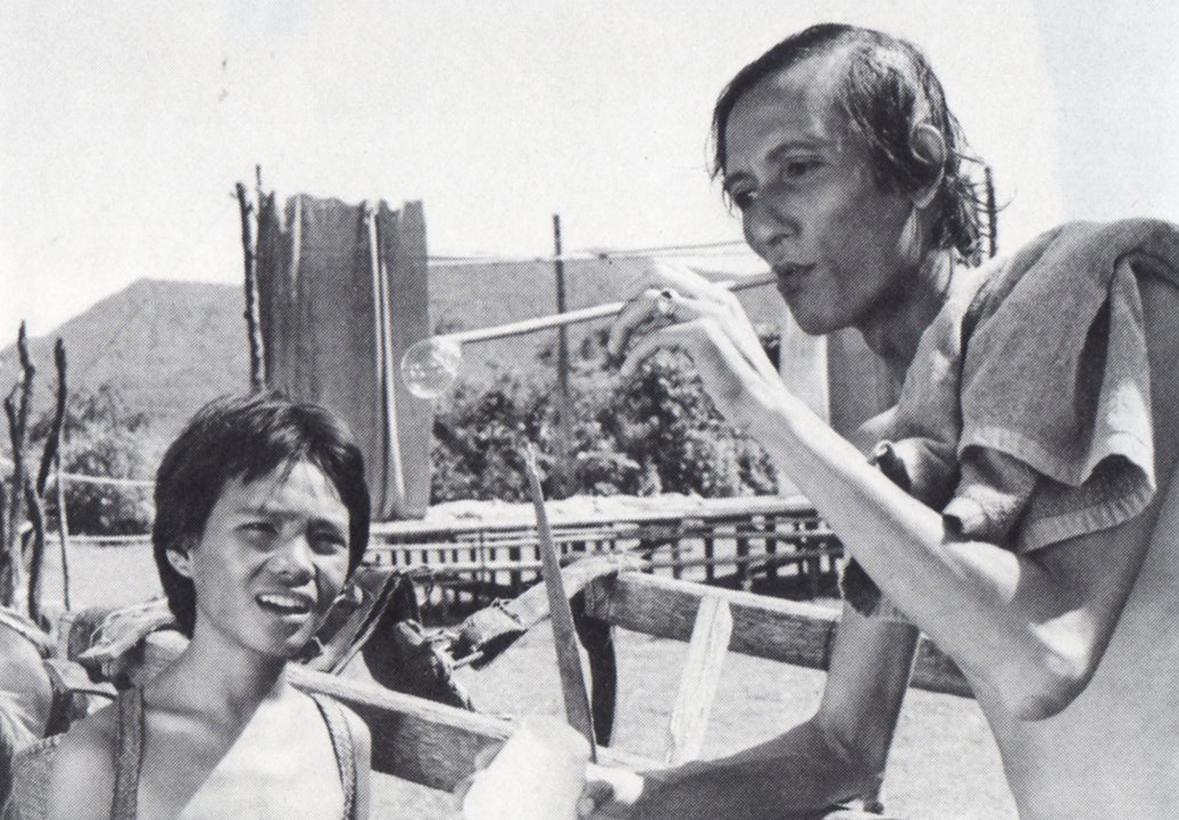 A small mobile circus with a troupe of four artists, among whom the owner and a young woman, reaches a tiny lost village where people are terribly hungry. The poor performance of the circus artists fails to thrill the villagers, until the day the owner finds an idea for prestidigitation: rice flowing from a basket in front of the hungry villagers. Young Dat lives alone in his hut where he brings up Poupon, his small sister. Dat believes it is a miracle till the day he discovers the deception, thus the circus troupe is thrown out of the village. The next day, led by the village headman, everybody goes back to work in the paddy fields.

More in this category: « A Poet The Little Buns of the people »
back to top