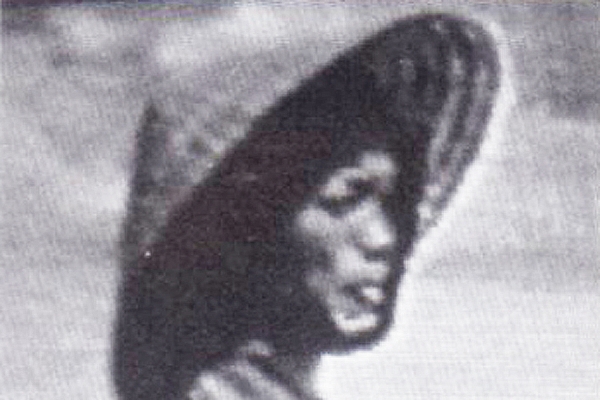 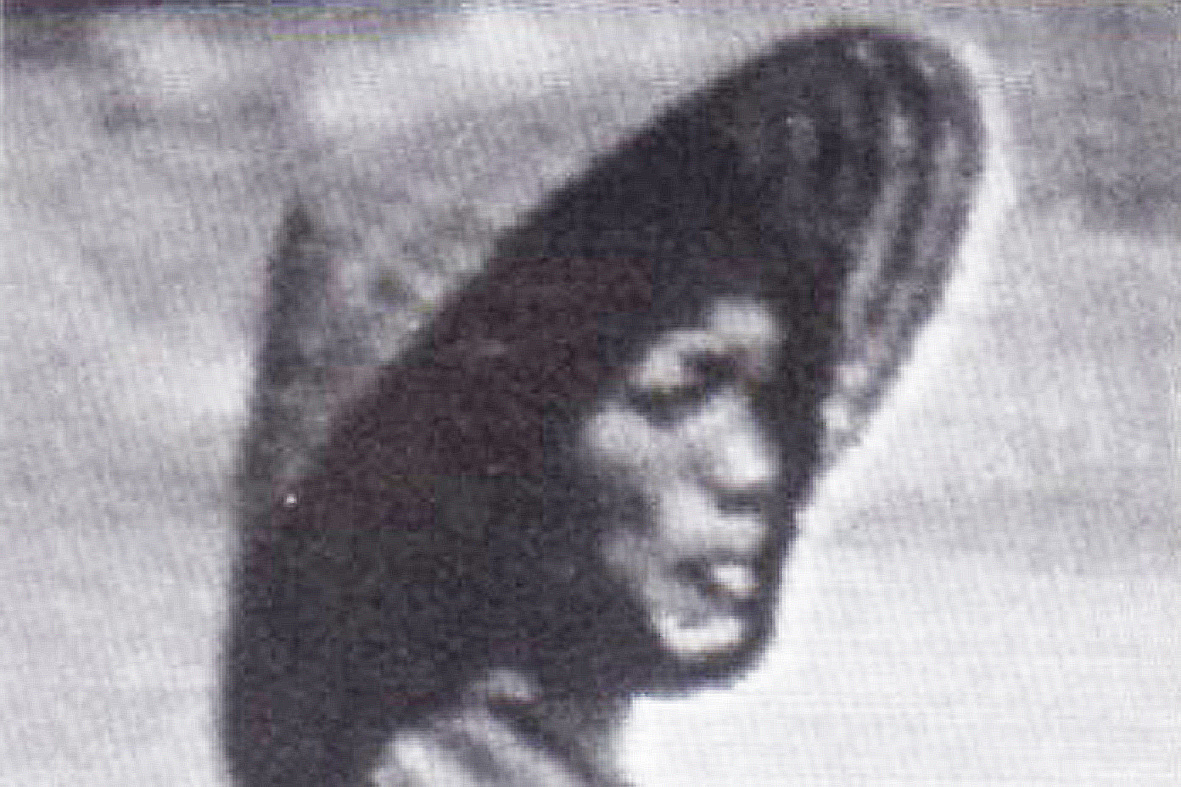 Thirty years ago, the thirty-seven gunner women from Nyu Thy destroyed five American war ships bombarding the Ho Chi Minh trail. The director, who had filmed these heroic young women then, has come back to the remote seaside village of Ngy Thy to show them the video of his film. In a parallel editing, he reminds us of this episode of the history of Vietnam and gives an account of the simple daily life lead by these women who still show solidarity, courage and whose questions interpellate us: « Now the war is over, so why are we still so poor ? »"

More in this category: « Mrs. Nam Secret Sunshine »
back to top