When Maryam spoke out 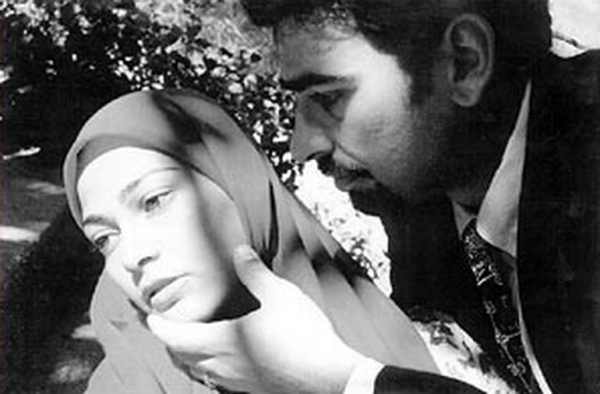 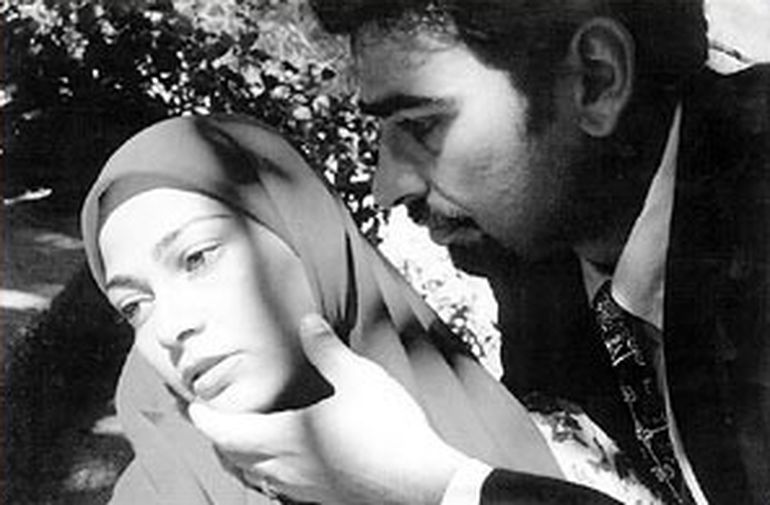 When Maryam spoke out

Ziad and Myriam are a young happy couple from the Lebanese bourgeoisie. There is only one thing wrong : they are still childless. After three years of marriage, Myriam sterility is confirmed. Her husband reassures her about his love. Under pressure from the families and in particular from her mother in law, the couple relationships deteriorate. Myriam is ready to try anything, including going to see a charlatan with her mother, to be granted the joys of motherhood and make her husband happy. Though Myriam’s husband swore his love and faithfulness to her, he gradually accepts his mother’s proposal and finally marries a younger woman who will give him descendants. Between the three of them life becomes unbearable and Myriam goes back to her mother’s...

More in this category: « Nobody knows The Big City »
back to top