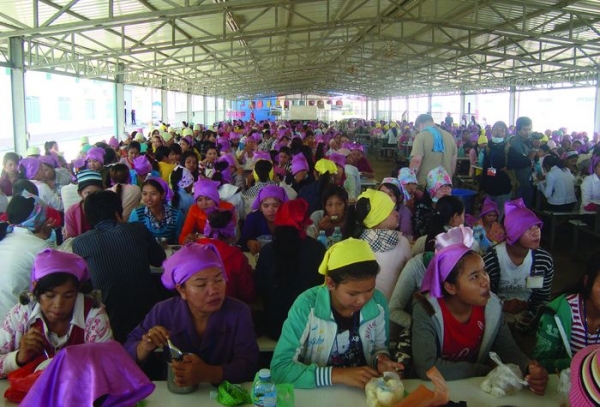 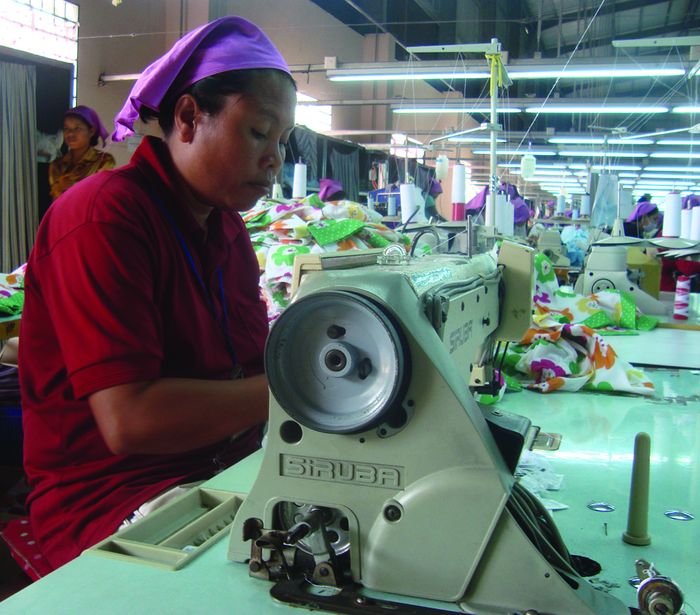 Cambodia’s garment industry is a major pillar of the country’s postwar economy. In 2007, garment factories employed more than 350,000 workers and generated exports worth around US$3.7 billion. Most factories produce for well known US and European brands including Gap, Adidas, Levis and H&M. In 2009 the global economic crisis has led to more than 70.000 workers being laid off. Most of them are young women from rural areas with limited education, who support an average of three to five family members. Through their remittances these women often crucially contribute to their family’s survival and to the education of their siblings. Migrating from rural areas to big cities they find themselves displaced from their origins.

More in this category: « A Pedal Man The Wanderers »
back to top