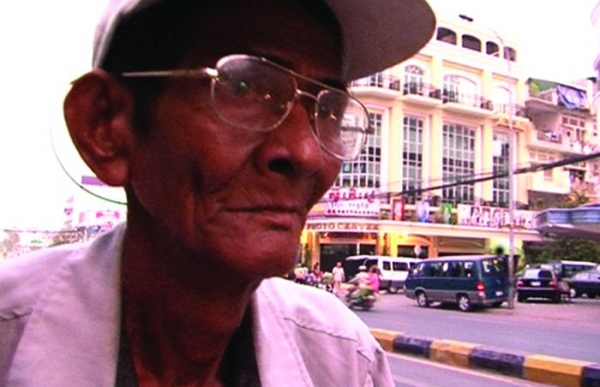 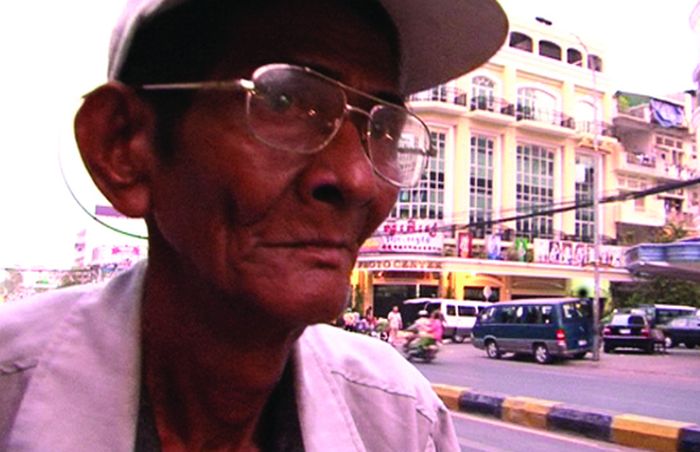 The film depicts the daily life of Ta Chab, the sixty-year-old ‘rickshaw ‘driver and his efforts to earn a few dollars a day. The first ‘rickshaws’ appear in 1936 in the streets of Phnom Penh to compensate for a real well-deve loped public transports infrastructure which was missing. In 2008, about 1400 ‘rickshaws’ are recorded in the Cambodian capital, but with the constant increase of transports their number has now fallen to less than 1000. The ‘rickshaw’ is also the remaining trace of a past which survived the Khmer Rouge regime.

More in this category: « My Yesterday Night Meta House »
back to top