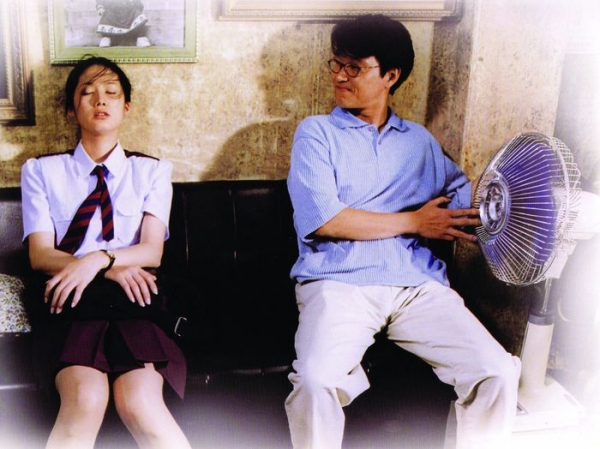 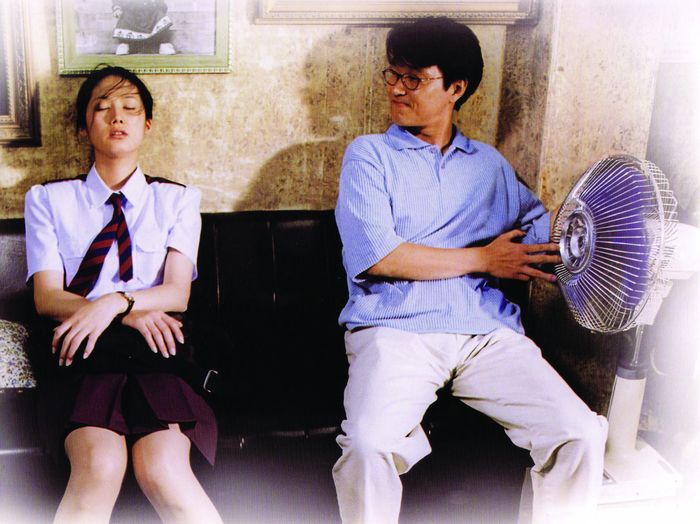 With kind support of aris' Korean Cultural Center and Sidus

Jung-Won is in his thirties and he owns a photo studio in a popular area of Seoul. He lives with his father and sister. He leads a quiet almost banal life regulated by his clients: young boys wanting enlargement of their class photo to better see their sweethearts, families coming for a group souvenir photo, some retouch to be done, nothing really extraordinary. Jung-Won is ill. He suffers from an incurable disease and knows he has little time left to live. He is preparing his departure towards the unknown by visiting all his acquaintances. One day, a young girl named Da-rim comes to his shop. Jung-Won and Da-rim start to appreciate each other more and more every day and they tie strong bonds. Jung-Won feels Da-rim’s cheering presence but he also knows that these precious moments are elusive and that he must not start a serious relationship with her.

More in this category: « Oh Beautiful Istanbul Yi Yi - A One and a Two »
back to top