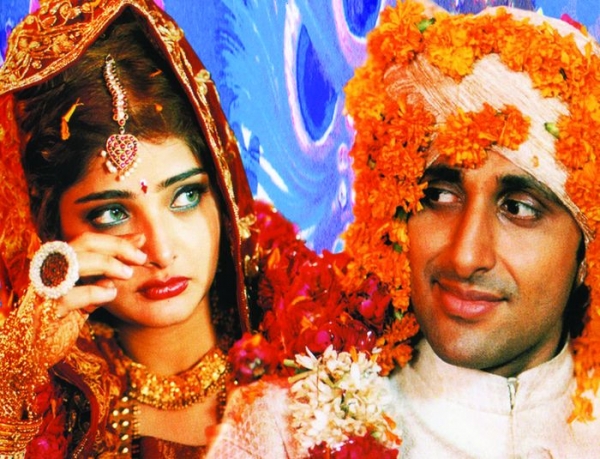 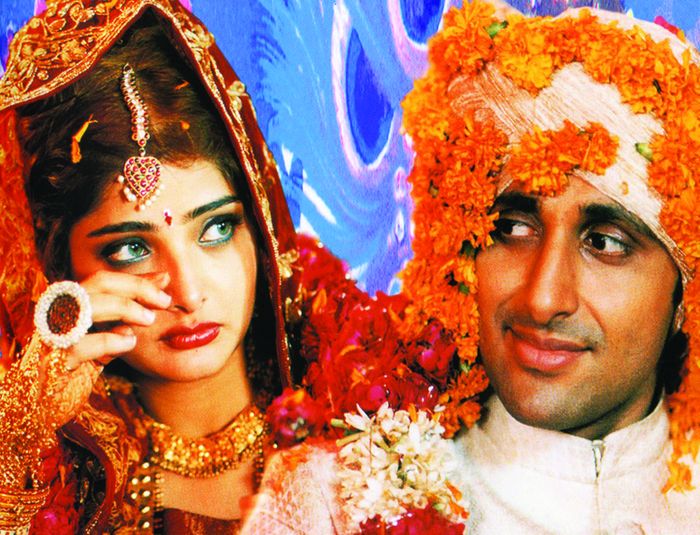 In a well-off house of New Delhi, the Verma are an Indian family about to celebrate the big wedding of their daughter Aditi in the Punjabi tradition. Hundreds of relatives have been invited from all over the world, from Australia to the Silicon Valley. The preparations are going well but whatever had been left unsaid and the long-standing secrets re-emerge from a past everyone considered forgotten. While the celebration is being prepared under the anxious eye of the master of the house, the sky darkens with the coming of monsoon. In the wings, the couples unite and come apart while people start talking. When the rains finally burst out, they provoke passions, revelations and deliverance. Yet, in the great tradition of Punjab, everything ends with songs, dances and laughers. In this fresh, colourful and joyful film, Mira Nair gives a very positive vision of modern India, an open country yet still rooted in its traditions.

More in this category: « Fireworks Wednesday The Panda's Department Store »
back to top