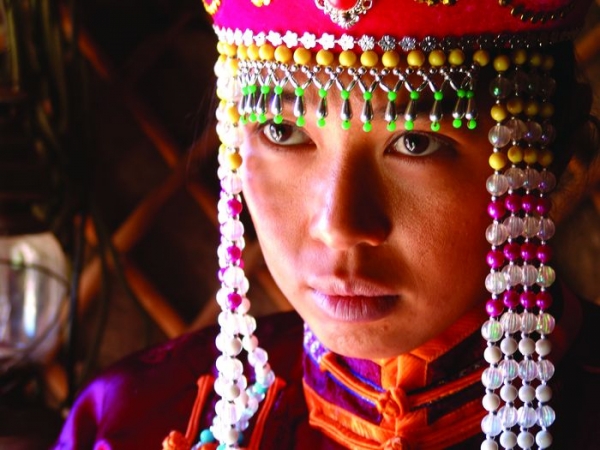 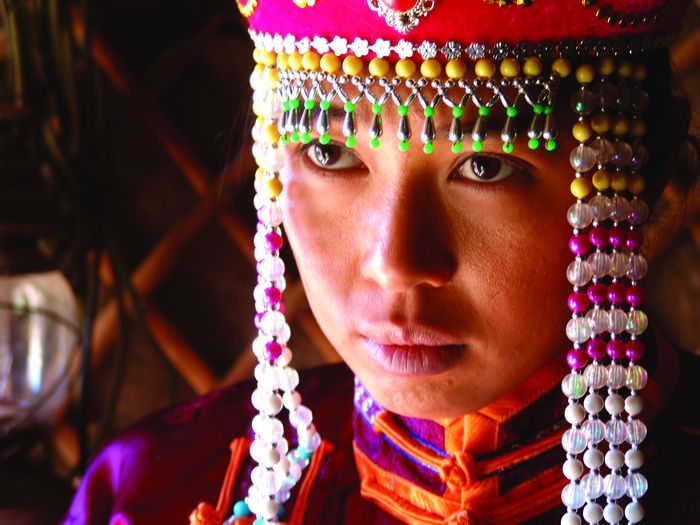 In the heart of Chinese Mongolia, the conditions of living are becoming more and more difficult, particularly due to the industrial expansion. The government forces the shepherds to abandon their nomadic life and settle as peasants nearby the cities. Tuya refuses to abandon her native land, she has a hard life with her disabled husband, their two children and a flock of hundred sheep. This beautiful and strong Mongolian woman is worn-out by her exhausting work. Her husband Barter tries to convince her to divorce, but she refuses. When she finally falls ill, she considers divorcing if she can find a new husband who would look after Barter, the two children and the flock. A stream of sui tors starts… For Tuya, the most important is to save her home and to achieve that she is ready to all sacrifices: divorce and remarry in order to sustain her first family. With his film, both a comedy and a drama, Wang Quan’An wants to show “the real life of real people”. He decided to make this film to “leave a trace of their way of life before it disappears forever.”

More in this category: « In Love we Trust Breaking the Silence »
back to top