Where are you going? 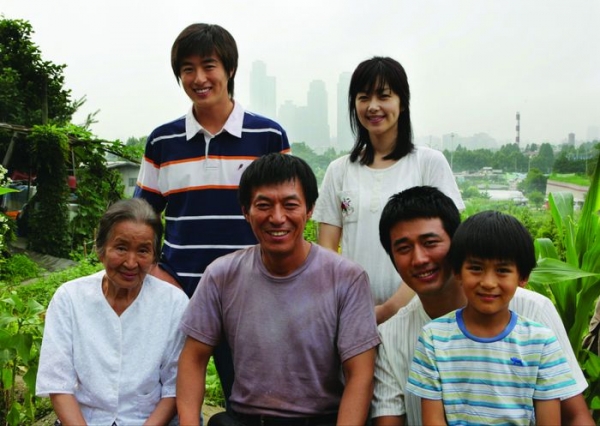 Where are you going?

Sam- nam is a 9-year-old –boy living with his senile grandmother, his handyman father, his kindly mute sister Cho-rong and his elder brothers Il-nam and E-nam. They live in a slum next to a luxury tower looking like a palace. Sam-nam’s musical talents are recognized by his teacher who encourages him. As the neighborhood is swept by the fever of redevelopment, his father entrusts the deed to his house to Sang-chul, a member of the neighborhood committee in order to secure the money needed for the grandmother’s operation. However, Sang-chul runs away with the resident’s deeds and Sam-nam’s family is about to be thrown out into the streets. "This is a story about the residents of the slum surrounded by the richest area in Korea. There are more than four thousands families and their lives are miserable. As a director I tried to describe the people who don’t give up their dream and love for their family even though reality doesn’t go the way they want because these are every thing for the people in the slums". Park Chur-woong.

More in this category: « Yuki Penguin Highway »
back to top