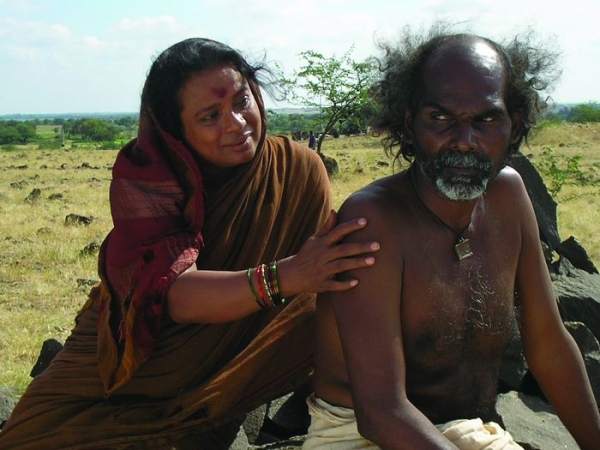 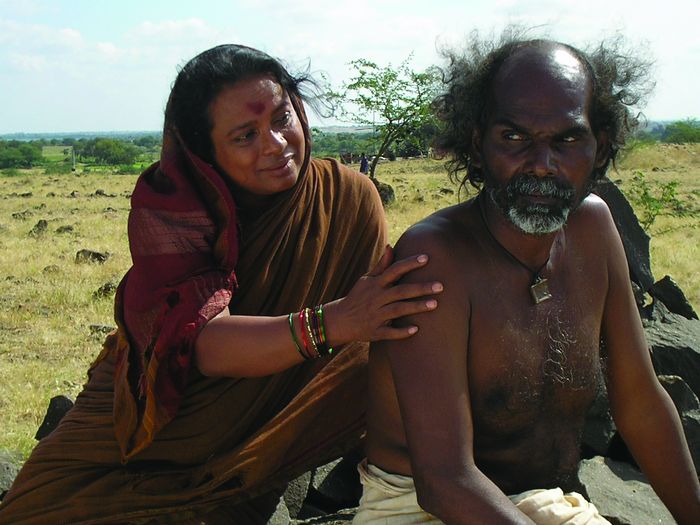 Old Pop, a retired Beijing factory worker, likes going to the market with his old colleague, Lao Chang. One day, he recognizes a face he had been unable to forget: his first love, Li Ying. In spite of their children’s reluctance, the two start meeting in secret. Discovering that Li Ying has Alzheimer, Old Pop plays little games with her to exercise her mind. "Searching for those golden moments in life and to raise concern about moral, ethics and common responsibility in our society is one of the reasons why I wrote and made Addicted To Love. Elderly people are always being considered as minority group in this ruthless and materialistic world. Unlike younger generations who still have many choices about their lives, the elderly people are not here to live but are existing. I hope Addicted To Love will shed a transient gleam of hope to elderly people and to break this so called "normal phenomena" in our society, making the unimaginable become existent so that the elderly people can live with dignity in the last stage of their lives." Liu HaoEeIrya, the gravedigger of the village, can foresee events. When he sees Siddha, his master and messenger of death, in his dream, he believes that the ailing septuagenarian Gowda of the Big House is dead and so prepares a grave for the dead man. He is struck with selfdoubt when the caretaker of the Big House Mathadaiah denies any death in the house. The film retells the story of the Senior Gowda’s death from the viewpoints of the caretaker Mathadaiah. The Gowda is, of course, dead, but the caretaker has his own reasons to hide it. The villagers igno rantly believe the caretaker more than the poor gravedigger. Next day, Rudri, the wife of Irya, in her dream sees Siddha visiting the village. Even this dream fails to become true. Would Irya, with his beliefs, with his way of life, survive without dreams?

More in this category: « Weathering With You Yuki »
back to top