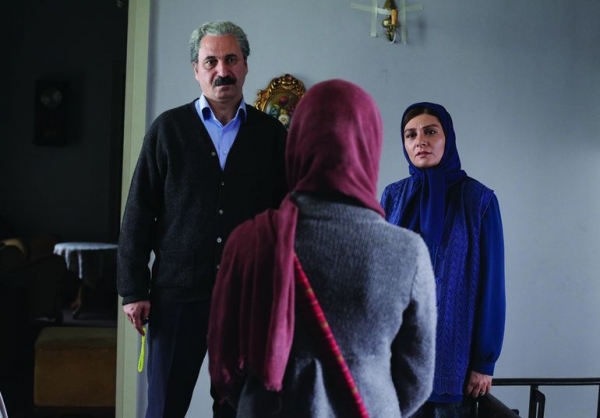 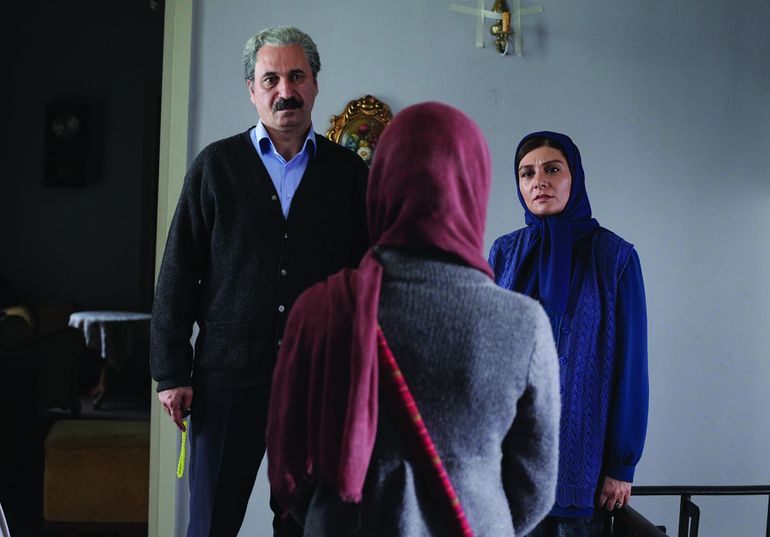 Mansoor, Mohadeseh and their fourteen-year-old daughter Negin are a traditional Iranian family. They comfortably live in a big old house. When Mohadeseh’s niece comes with her husband architect to start the house renovation, the peace within the family soon becomes chaos. The young couple’s modern ideas about questions such as relationship of a couple, sex or more simply modernization of the house turn out to be conflicts. We gradually discover than no one in fact matches the image he projects and that the two couples are confronted in their own
way to the shames and secrets they had kept hidden under the veneer image of their marriage.
The Wedlock is an exquisite and subtle exploration of marriage in Iran today. Taraneh Alidoosti, who was a member of the international jury at FICA in 2014, plays the part of a modern Iranian young woman.

More in this category: « The Last Step Children of the Pamirs »
back to top