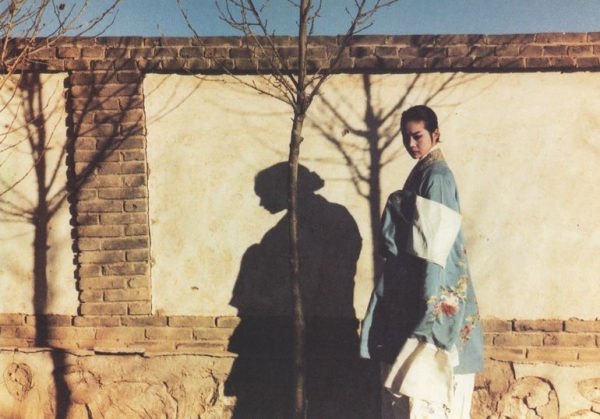 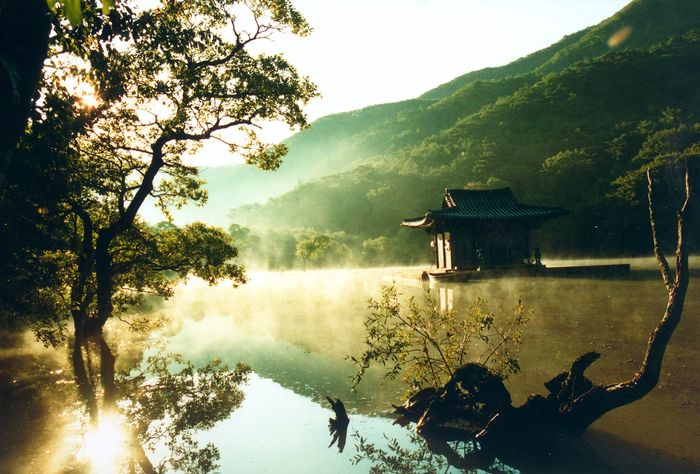 As he wanders by a lake, Yen recalls his life and the love he might have only dreamt of a former opera singer, Yen Yuejun was sent to jail in 1966, at the beginning of the Cultural Revolution. For fifteen years he was kept in a cell and had to "confess his faults" and proceed ta self-criticism daily. Yet, in the meanwhile, he could secretly re­ transcribe «Peonies' Pavilion», his favorite opera. He was later sent to Mongolia where he had to work for two years for his "reeducation". When he is freed from the work camp in 1969, he finds it impossible to sing again. He then becomes a truck driver and marries Ling Ling one year later. She comes from a hunger stricken area, and was looked after by her uncle when her parents died. When Yen comes back home unexpectedly, he finds his wife with Feng Feng. They grew up together, had sworn love and fidelity to each other, but were separated by life. In spite of his grief, Yen allows Ling Ling to stay with Feng Feng. Soon after the Cultural Revolution disturbances, Yen decides to stage "Peonies' Pavilion", 'his' opera, and have it performed by local amateur artists. This passionate love story has been shot in China and in Chinese by a French director.

More in this category: « The Magic of the Kite Storm over Asia »
back to top