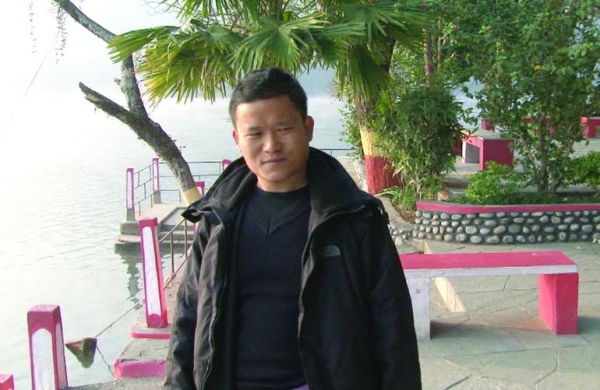 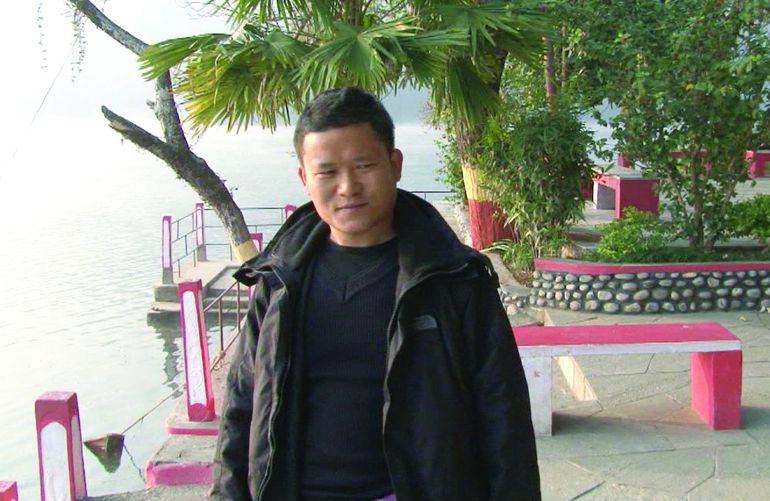 The river Han is the main water resource in Korea. The survival of millions of people depends on it. It is considered as the heart of Korea where many migrant workers share their pain, sorrow, lost dreams and misery. As the Korean government remains deaf and indifferent to the migrant workers‘bitter experiences, they share their problems with the river Han. The film takes an interest in these songs, in the pain and dreams of people who can unscrupulously be thrown out as soon as they are not needed anymore.The Nepalese director follows a young compatriot who worked for many years in South Korea and who is now forced to go back to his native land.

More in this category: « Hikikomori Rainy Seasons »
back to top