An Untouchable among the dead 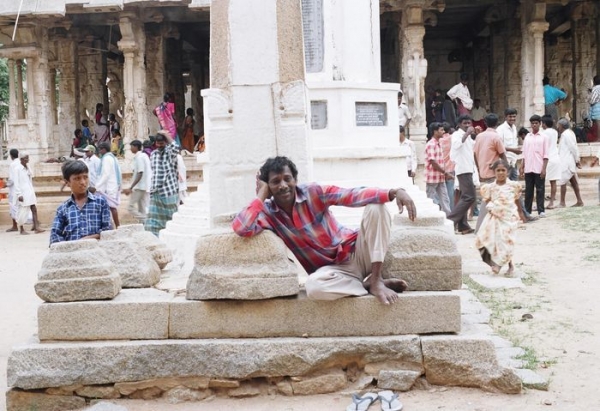 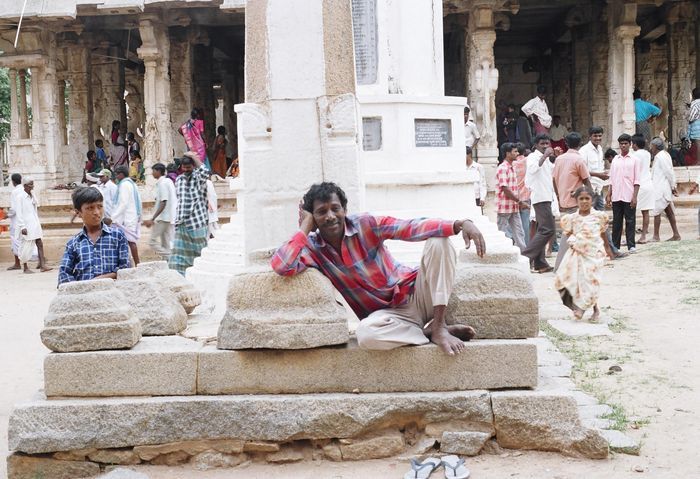 An Untouchable among the dead

Tiruvikrama Mahadeva gathers dead bodies abandoned in Bangalore, in southern India. Though he is respected for his work, he is considered as an untouchable because he touches dead people.  He earns 300 rupees (five Euros) for each of the corpses he brings to the police, before burring them in the municipal cemetery. We follow him with his three-wheeler hearse in the streets of Bangalore, in the cemetery, in the hospital and in the area where the so called “untouchables” live. “The city of Bangaore where Mahadeva lives and works is India’s “Silicon Valley”. There are nevertheless people dying alone there and no one cares about their corpses. This film shows some of the aberrations of the society where I was born and grew up".

More in this category: « Some Interviews on personal questions Pastorale »
back to top