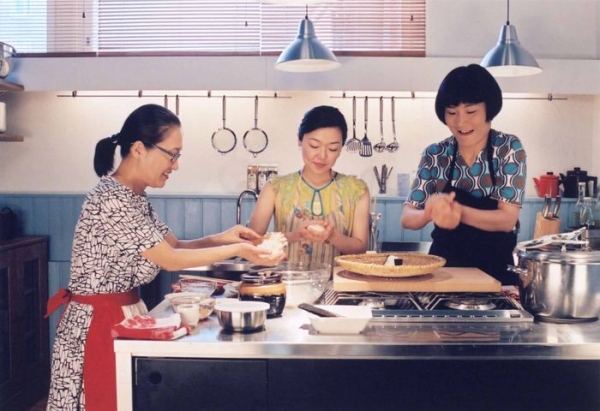 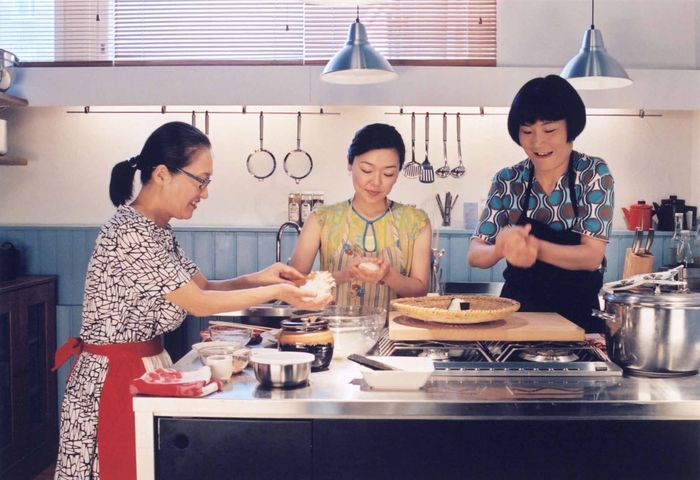 Sachie is a single Japanese woman who tries single-handedly to establish a new cafe serving Japanese-style food in Helsinki’s center town. However, it has no customers…until the successive venue of several lost souls with strong personal stories, who seek refuge and start working in Sachie’s café.
Kamome Diner is based upon female author Yoko Mure’s novel, written in response to the film’s idea for production. It is the first Japanese movie ever shot in Finland, the closest European country from the land of the rising sun. The feature’s success started a new trend of Japanese food movies.

More in this category: « One league of Sky Sweet Bean »
back to top