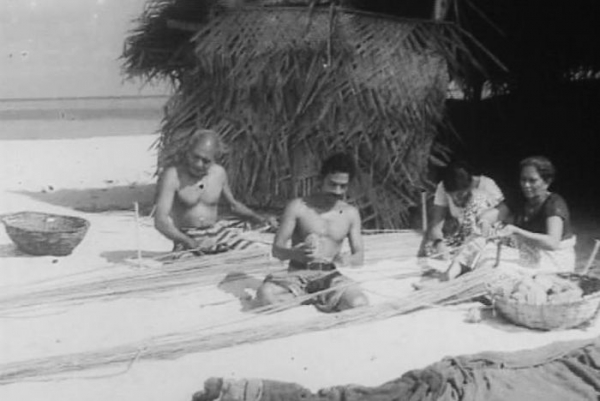 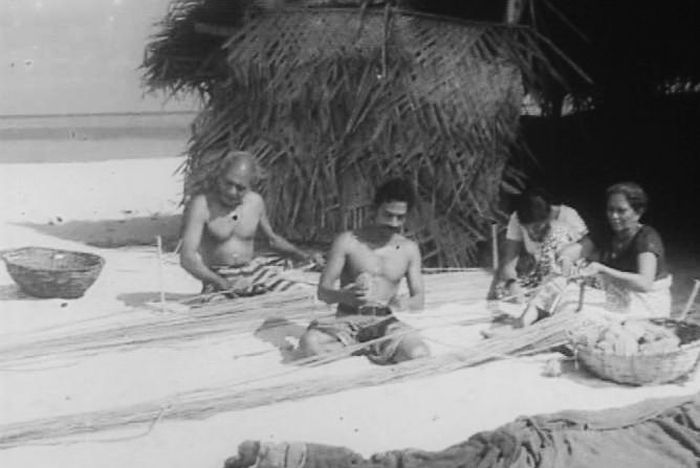 A mother and her son live in a modest hut. The son marries a woman from a different community, but his wife cannot get used to the harsh conditions of her new life. Her mother-in-law tries everything to make her at ease and save her son’s couple, but destiny has different plans in mind. Seven Seas depicts the plight of fishermen living in the Southern Province of Sri Lanka.
This movie has been directed by author and poet Siri Gunasinghe, who revolutionized Sinhalese literature with the modernity of his language.
His Seven Seas made an equal impact on cinema being a huge box office hit and being considered one of the best five movies of all times.

More in this category: « Three Way Junction The Treasure »
back to top