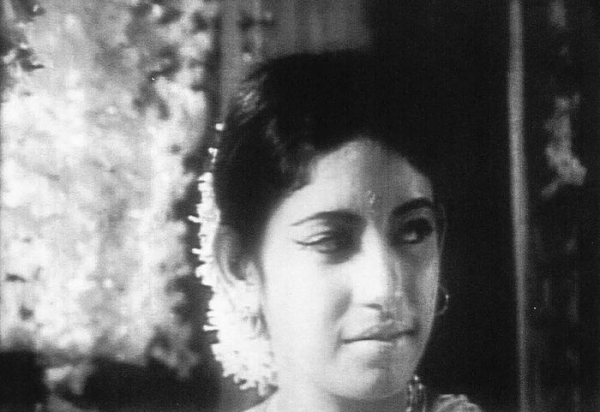 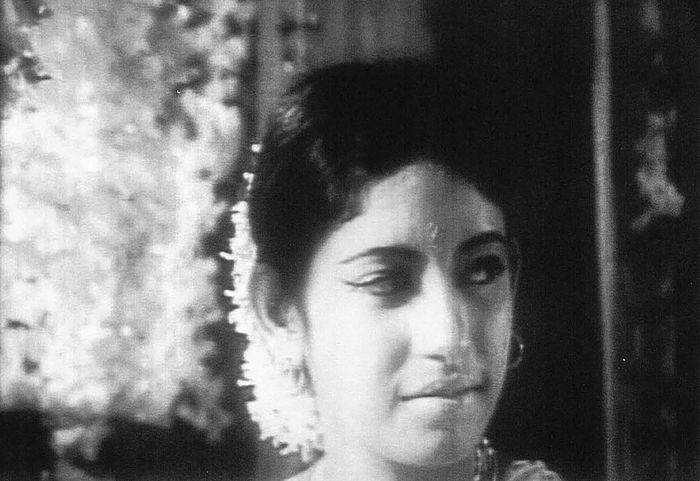 Ponmani, the youngest daughter of the family has to wait until the marriage of the middle daughter, Saroja, before she can escape the bareness of her life in the house. But Ganesh, the brother who works in Colombo the capital city, has no money to pay the dowry for Saroja. In the meantime Ponmani has fallen in love with a Christian man belonging to the fishing caste. What does the future hold for her?
An evocative film about land, woman, romance and tragedy, narrate in an idiom of understatement, Ponmani brings out the texture of the political economy of Jaffna society and its disturbing connections to the rest of the country. Pathiraja’s only Tamil language film is about a starkly different socio-economic culture and political climate.

More in this category: « Line of Destiny Children of the Sun »
back to top