Song of the Little Road 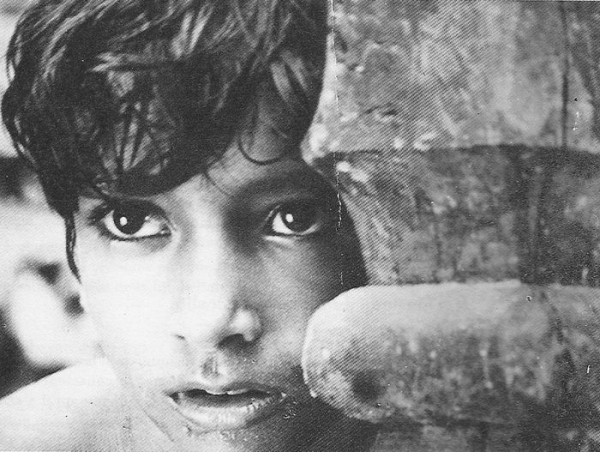 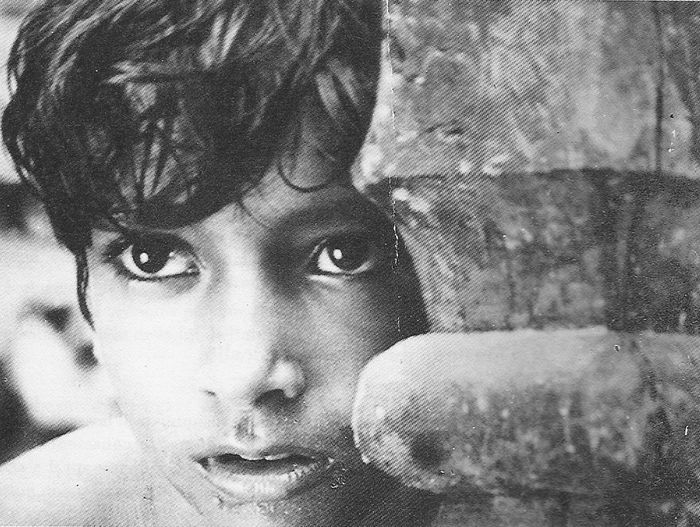 A poor Brahmin family living in rural Bengal tries to survive despite the difficulties met by the father, an honest well-read man who follows the tradition with dignity. With the birth of their son, the death of the greataunt Pishi, and soon after of Durga, Apu’s sister, the film is a sensible insight of their daily life, linked so closely to nature.

Based on the famous novel by Bengali writer Bibhutibbhusan Banerjee, Satyajit Ray’s first film was almost entirely shot with non professional technicians and actors, and entirely located in real village. Acclaimed abroad, the film is not only the debut of one of the most remarkable directors but is also a landmark for Indian cinema as it showed the path of realism.

Song of the Little Road is the first part of a trilogy with Aparajito (The Undefeated), 1956 and Apur Sansar (The World of Apu), 1959.

More in this category: « The Damned Rain Legend of the forest »
back to top