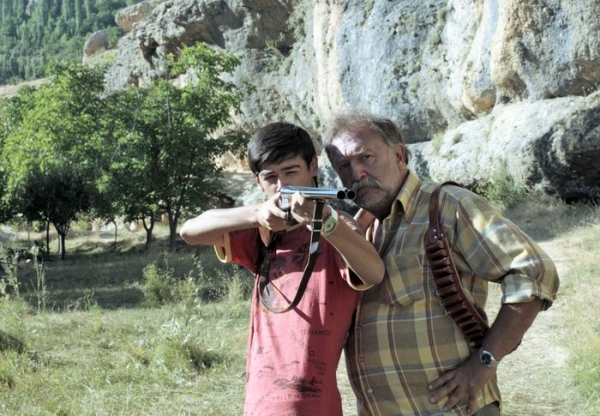 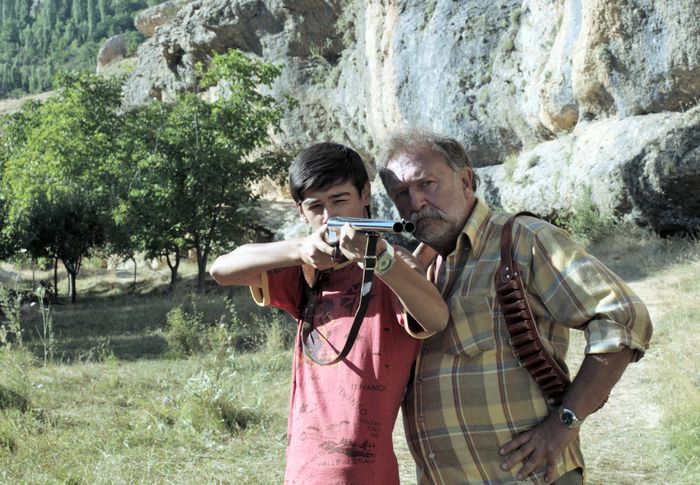 Faik leads the life of a lonely farmer with his wife and tenant farmer, at the foot of rocky hills. When his second son and grand-children come from the city, he warns them against the nomadic people travelling through the region. While their holidays proceed, an invisible silent threat is on the prowl.
“I wanted to open the film with sublime landscapes and a peaceful atmosphere in contrast to the story that follows…Faik’s psychology and his paranoia are unfortunately a usual behavior in today Turkish daily life. The Turkish social and political environment is poisoned with paranoia and suspicion. As I studied history I know such phenomenon is indeed universal. It is simply a matter of observing what happened in the 20th century all over the world. And through this film I wanted to depict how so many countries react in creating and later stigmatizing enemies scaring them. It is not only in Turkey that people look for scapegoats to bind a community together through the fear of ‘the other one’, of the stranger”.

More in this category: « Chie the Brat The Black Hen »
back to top