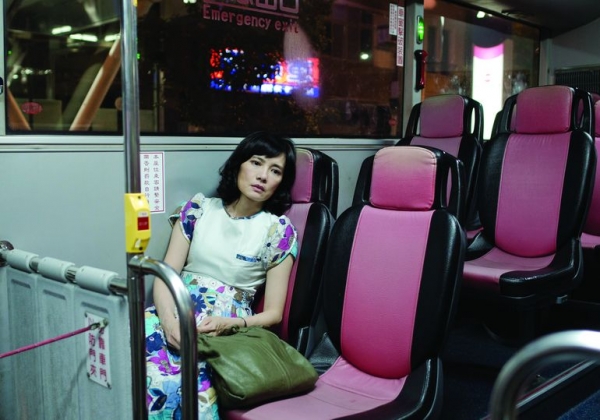 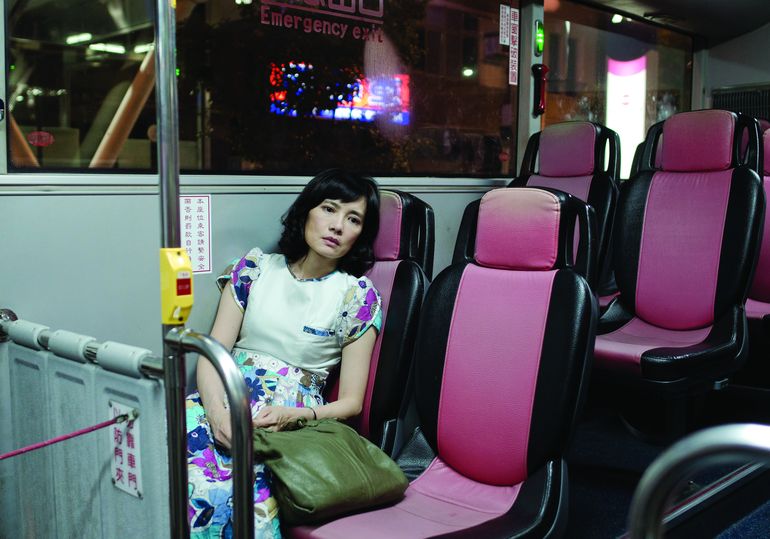 Ling is a woman in her forties who recently got unemployed. Her daughter and husband are far away from home and she feels quite lonely. She must take care of her mother-in-law who is hospitalized. A young man is lying in the bed next to the old woman’s. He is seriously injured and in a coma. Ling feels pity for him. She tries to give him something to drink. While wiping the water she clumsily spilled, she realizes that it calms him down and that he moans much less. Every day she takes care of him, much more than she would do for her mother-in-law. Their encounter is an opening-up in her banal life of a lonely ordinary woman. She gradually takes more care of herself and understands her loneliness is not a twist of fate. This man gives her a new reason for living.
Chienn Hsiang gives a very beautiful portrayal of a woman quite sensitively played by Chen Shiang-chyi, who was awarded for this part at Taipei festival.

More in this category: « Please Don't Disturb The Storm Makers »
back to top