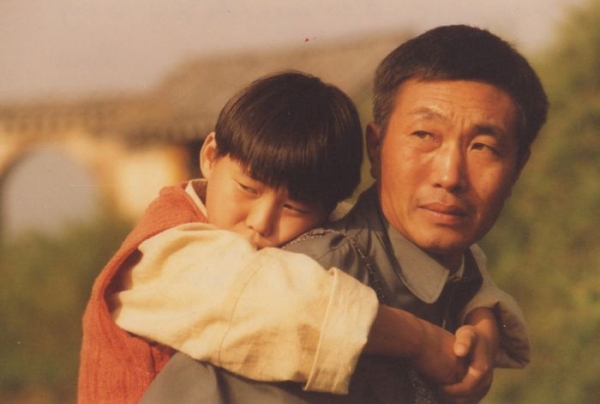 The vivid far off memories of Youmadi, an old country school of his days of childhood, live on with fervor and a special intensity in the mind of Sangsang, always reminding him of the happy and forgettable experience of those now treasured years... the very first feeling of life and those of death, and all the many people who somehow by some unexplained act of fate, entered and influenced the special life and times of Sangsang's boyhood world. There was Lu He, a schoolmate, born baldheaded, and always fighting fiercely for his dignity. and Zhiyue, a teenage girl, who puzzled Sangsang with the haunting mysteries of her unexplained background
and of course Mr Jiang, their teacher, who was teased so mercilessly by Sangsang and his friends... especially when he fell in love with Baique and finally, Sangsang’s father, the headmaster, was able to show his affection toward his child.

More in this category: « Village of dreams Parched »
back to top