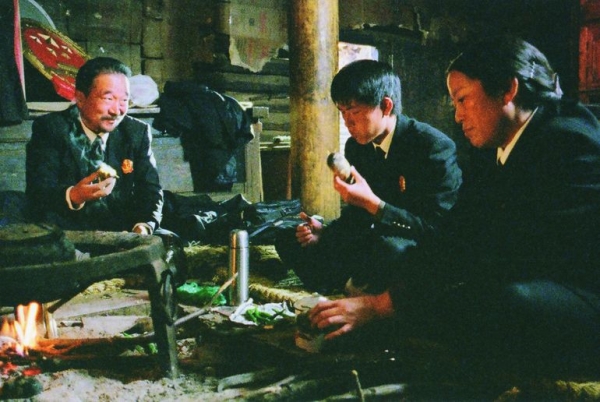 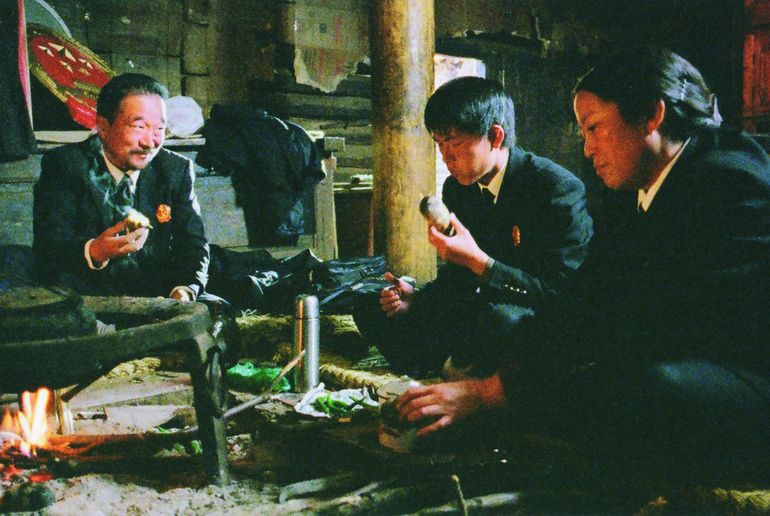 Si Xu, theIn Yunnan, a province in south-west of China, an itinerant tribunal travels on sinuous roads for its yearly tour. Old Feng is the judge. Aunt Yang, the court clerk, is about to retire. They are accompanied by young judge Ah-Luo on his first tour. An old horse carries the national emblem, their files and luggage. It is an exceptional journey in 21st century, through rural China and its ethnical minorities where conflicts reveal ancestral laws and traditions, and where state justice is confronted with peasant wisdom.
“I followed three different official judges during their tours and this experience made me think about the life of minorities, the consequences of preserving ethnicity, the culture, the environment, the development, the religion, the opposition between tradition and modernity, and of course the limitations of the Chinese law system.”

More in this category: « Nostalgia for Countryland Passages »
back to top