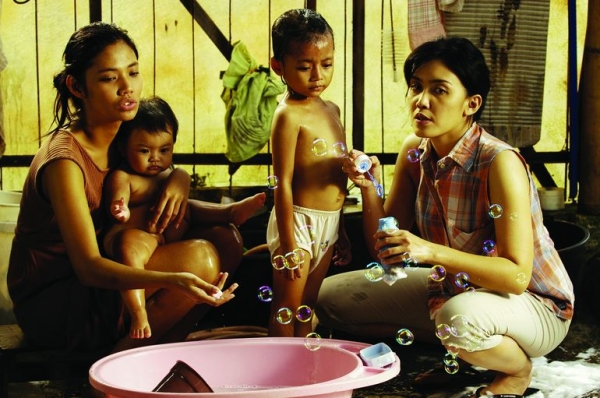 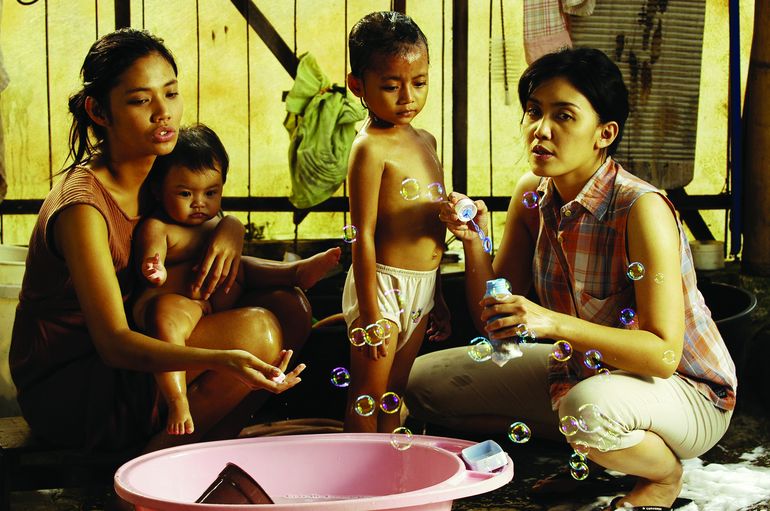 Salma, a gynecologist, is married to a successful television host who takes a second, and then a third wife. Initially crushed by this discovery, Salma decides to accept her lot as a good Muslim wife and focus on raising her son, but when her husband falls ill, she is forced to confront his other wives and the absurd reality of her situation. Siti, a small-town girl, understands too late the real intentions of her "uncle," who brought her to Jakarta with the promise of putting her to a beauty school. An unexpected and intimate bond with one of her uncle's two wives, however, emboldens her to pursue her freedom and a different kind of life. Ming is the prettiest waitress at a popular roast duck stall, where she carries on a surreptitious romance and eventually becomes the second wife of the stall's chef.
Three women from three different social classes and ethnic background find their ways in dealing with polygamy in the largest Muslim country in the world.

More in this category: « The Rainmaker Leaf on a pillow »
back to top