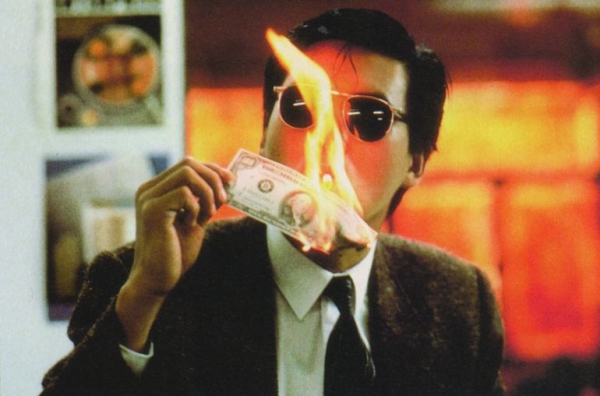 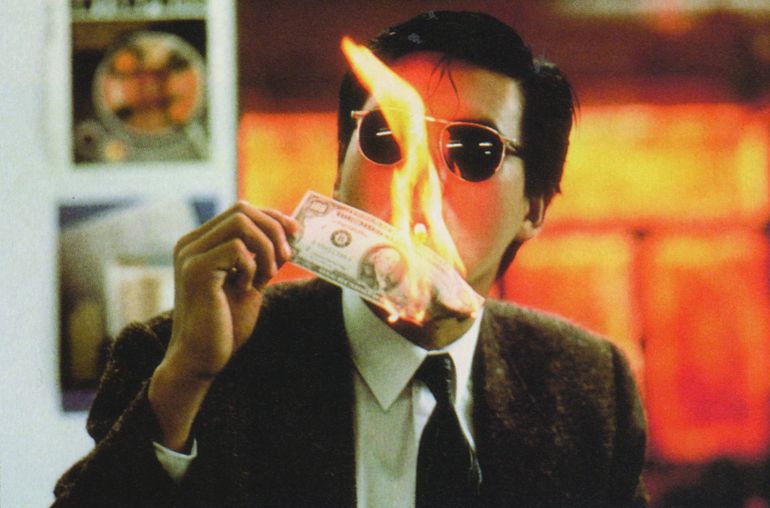 Ho and Mark belong to the underworld and their friendship is indefectible. Ho’s younger brother Kit is a cop ignoring their criminal activities. When Ho is arrested, Kit decides to blot him out of his mind. Three years later when Ho gets out of prison, he finds Mark who lost the use of a leg when trying to avenge him. Rejected by his younger brother and watched by the police, Ho tries to start all over again, but he needs to clash with his former gang wanting him back. At the cost of their life, Ho and Mark will win back their lost honor and dignity.
Despite an improbable casting with Ti Lung, a Kung-Fu star fallen in oblivion, and Leslie Cheung, a young pop singer without any acting experience, the film shattered all box-office success with an attendance reaching record levels, while it also established the romantic detective film as a main genre.

More in this category: « Children to Komitas Rouge »
back to top