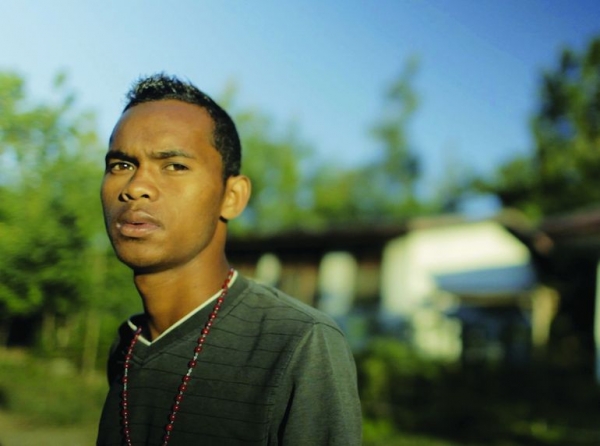 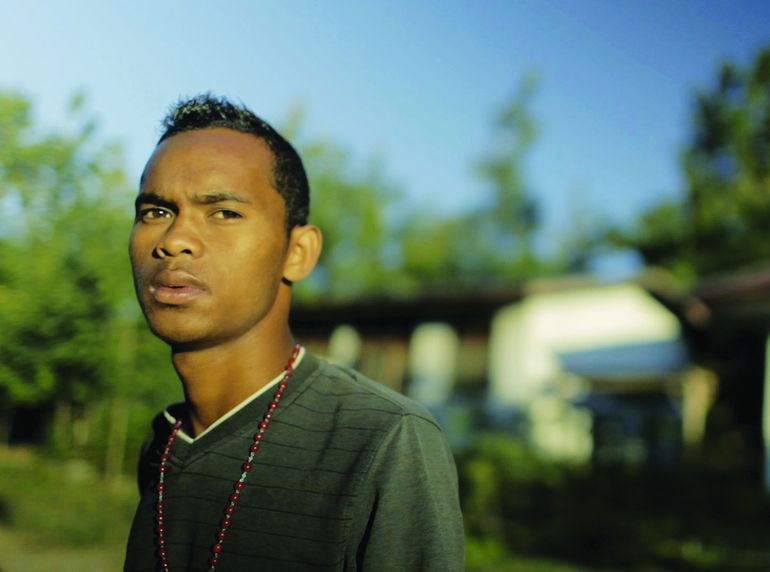 We are in Atambua, nowadays Timor. Forty-seven years old Ronaldo Baustia works as a bus driver before night falls. His adolescent son Jao has painfully lived the separation with his mother after the referendum on East Timor, ten years ago. He is distant with his father and feels happier when he is neither at school, nor at home. One day, young Kikia Dos Santos comes from Kupang after her grand-mother expired. Jao feels attracted to the young girl but does not know how to express his feelings.
The film background is a village whose houses have traditional walls and tin roofs where a displaced community lives. In the middle of the hot savanna of Timor, Atambua city symbolizes the confrontation between tradition and modernity, progress and poverty, hardship and beauty.
“A Father, A son and A Stranger cross path in a place where the heat of the sun can either burn or warm old wounds”.

More in this category: « All apologies Modest Reception »
back to top