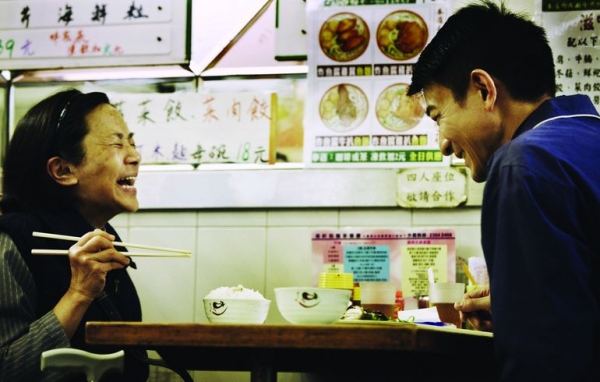 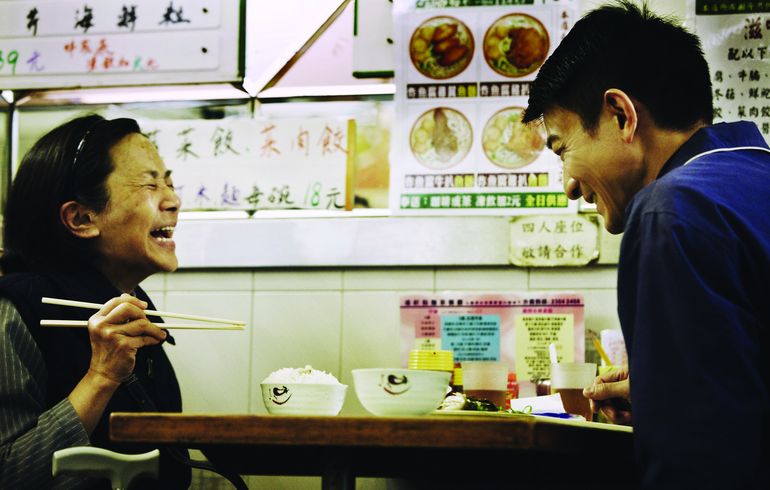 Many awards in Interantional Film Festivals

Ah Tao was born in Taishan, in Chinese mainland. For 60 years, she has been working for the four generations of the Leung family in Hong Kong. Now the family is based abroad, except for young producer Roger. Ah Tao takes care of him until her health problems make her chose another life in an old people’s home. Roger not only visits the one who was so dedicated to his entire family, but he also accompanies her through her new life with tender care and compassion.
With great sensibility and decency, Ann Hui tackles the issue of dependence, old age and human relationships binding two persons, even if they don’t belong to the same family. Andy Lau and Deanie Ip support the film with their sensitive and sharp acting. Deanie Ip was awarded the Volpi cup of the best actress at 2011 Venice festival.

More in this category: « Ride on the Rainbow All apologies »
back to top