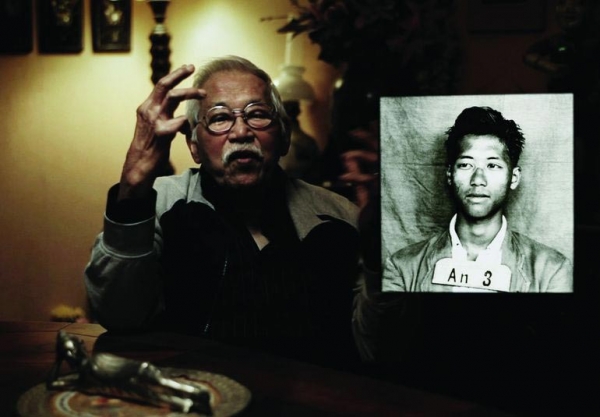 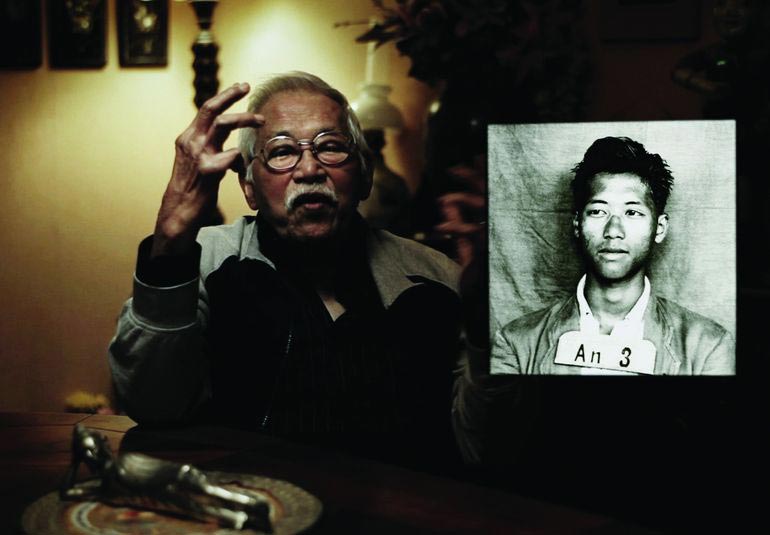 With the support of ACSE

On the eve of Second World War, 20,000 Vietnamese from French Indochina are recruited by force to be sent to armaments factories and fill in for French workers who are on the German front. Mistakenly considered as soldiers, they are stuck in France after the 1940 defeat and handed over to the mercy of the German occupying forces and collaborator bosses. These civil workers called Cong Binh lead a life of pariah during the Occupation. They pioneered rice cultivation in Camargue. Unjustly considered as traitors to Vietnam, all of them yet supported Ho Chi Minh for the independence of the country in 1945.

The film found about twenty survivors in Vietnam and in France. Five of them died during the editing of the film. They witness today how colonialism was experienced in their daily life, and vouch how they were all held up to public opprobrium, including children. A chapter of the history between France and Vietnam shamefully conceived from the collective memory.

More in this category: « Everlasting Regret My American Grandson »
back to top